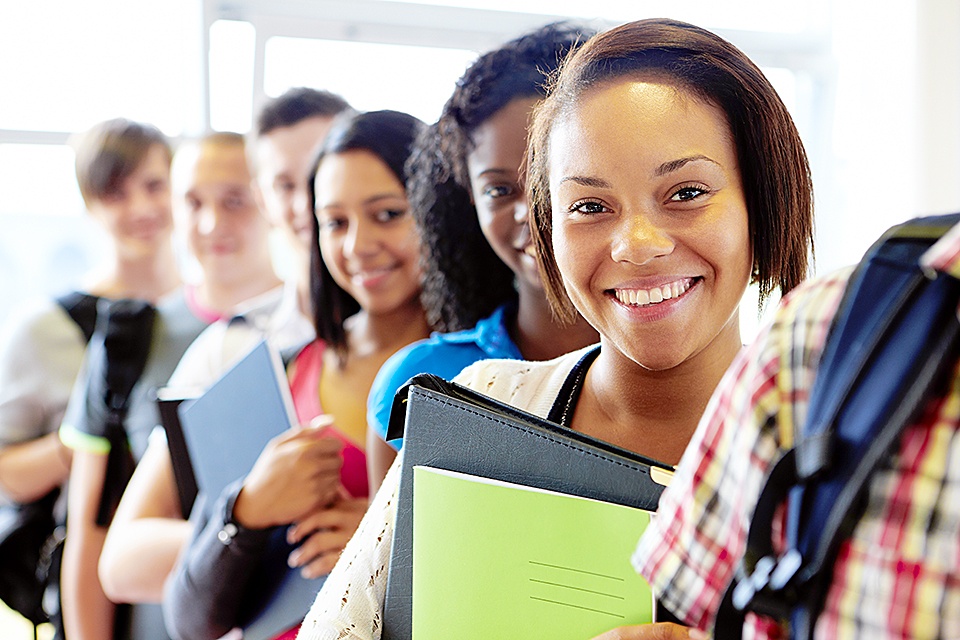 Early school start times are believed to have a negative impact on teenagers who, according to medical research, require more sleep to support their physical and psychological development.

As the school year begins, a Rutgers University–Camden researcher raises an additional warning: Early start times for school may contribute to delinquency and substance abuse issues among adolescents.

“More sleep has been linked to greater self-control, which, in turn, can improve academic performance and decrease the risk for antisocial behaviors,” explains Semenza, who served as the lead author of the study that appeared in the journal Crime & Delinquency.

Later school start times can also mean that the school day ends later, which the Rutgers–Camden researcher says is another potential benefit of a delay. “A later release time could mean that students have less time at the end of the day for unstructured socialization, which has been shown to increase the risk for delinquency and substance abuse,” he says.

While parents, guardians, and teachers alike might celebrate proposals to improve student engagement in the classroom, Semenza suggests that criminologists and public officials also have a stake in making certain that teens receive the sleep that they need.

The governor also took action on a bill that will require all New Jersey public schools to include mental health instruction in K–12 health curriculums. The bill (S2861) aims to enhance student understanding, attitudes, and behaviors related to mental health to promote well-being.

S3160 will assess how shifting start times would impact districts overall, including how extracurricular activities may be impacted and how transportation to and from school would be affected. Under the legislation, Commissioner of Education Lamont Repollet will select five school districts to participate in the pilot program. Those school districts must include urban, suburban, and rural areas of the state.

“Research shows that deficits in sleep erode a teenager’s capacity to pay attention or to self-regulate behavior. Past studies have suggested that reducing an adolescent’s sleep by just one hour increases emotional liability and restless behavior, and that an increase in sleep by just 30 minutes may produce the opposite effect,” he says. “Lack of sleep correlates to irritability and even aggressive behavior, and an overall degradation of self-control. This has important implications for delinquency.”

Semenza links low self-control to delinquency and addiction, citing prior studies showing that students who are sleep-deprived are more likely to have to deal with academic burnout, exhaustion, and feelings of inadequacy.

Even if school districts embraced the later start time, not every student is likely to experience an improved amount and quality of sleep.

“Some parents might awaken their children at the same early time due to work commitments, and other families might allow a later bedtime, which would negate the benefits of the later start to the school day” acknowledges Semenza. “To see any real impact, parents would have to make sure that children are, in fact, getting the extra sleep.”

Moreover, parents might not welcome a later release time at the end of the day.

“Simply stated, later school start times may offer a relatively simple delinquency prevention strategy that can yield many benefits across a wide range of student ages and grade levels,” he says.

Semenza teaches courses on juvenile delinquency, violent crime, cybercrime, and gun violence prevention at Rutgers University–Camden. His research explores the causes and consequences of violence, as well as the connection between health and crime.”