Do you have these iconic landmarks on your camera roll? 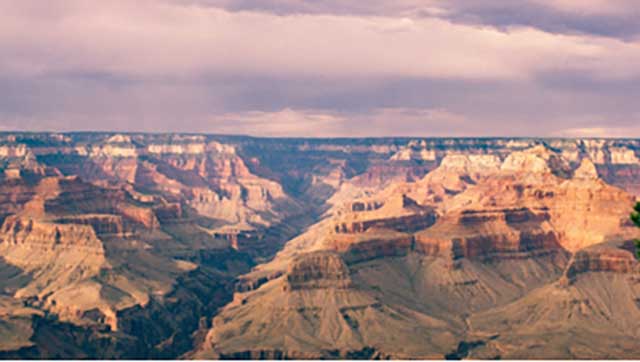 Photography experts have researched the most photographed landmarks across the globe based on total number of Instagram hashtags—from the Louvre in Paris to the Burj Khalifa in Dubai.

The most popular global landmarks have been revealed, with tourists being told where to head for iconic picture perfect snaps. The top five (come back next week for six through 10) comprise those landmarks with the most hashtags on Instagram since its launch in 2010, with all landmarks being in existence for the life of Instagram.

To some, the list will come as little surprise—these iconic landmarks are instantly recognizable to millions of people all over the globe. However, there are some notable absences with The Great Wall of China, Sydney Opera House, Taj Mahal and Machu Picchu not making the cut.

A spokesperson for ParrotPrint said: “Millions of us flock to these iconic landmarks every year to try to capture the perfect image…. No one goes anywhere without their phones anymore, least of all when visiting iconic landmarks on vacation, so it’s no surprise to see the huge number of hashtags each landmark has built up on Instagram.”

Here are the world’s most popular landmarks as researched by ParrotPrint.

1. Eiffel Tower, certainly the most iconic landmark in Paris so there is no wonder why it has been ranked the most Instagrammable tourist attraction with 7.2 million hashtags on the app. This 330 metre tall landmark towers over the heart of the French capital and gives tourists a fantastic opportunity to admire the stunning panoramic views of Paris. One of the most magical photo opportunities is when the tower is lit up in sparkling lights every hour from nightfall until the early hours.

2. Burj Khalifa in Dubai is currently the tallest building in the world; it’s not surprising that this landmark ranks highly in the list with 6.2 million. It may be a struggle to fit the whole 830 metre building into a camera frame but this award-winning structure symbolizes the modernist architecture of Dubai to its thousands of visitors.

3. Grand Canyon, USA: The 277-mile long Arizona canyon had been carved out millions of years ago by the Colorado River and attracts vast numbers of tourists each year to marvel at this natural beauty, and has gained 4.2 million hashtags. There are several visitor attractions at the Grand Canyon for those exploring the area to enjoy – such as the Grand Canyon Skywalk, viewing platform, and the opportunity for daredevils to go skydiving in the canyon.

4. The Louvre in Paris is home to some of the world’s most famous pieces of art, such as the ‘Mona Lisa’, and is the most visited museum on the globe, and 3.6 million hashtags on Instagram. The iconic glass pyramid at the entrance to the Louvre is what attracts tourists to Paris – a spectacle of art itself, the Louvre has long remained one of the most popularly photographed global landmarks.

5. The London Eye is the best way to see the capital city for all its architectural beauty. The observation wheel brings in around three million visitors every year, making it the most popular paid tourist attraction in the UK. The London Eye is an iconic feature along the city’s landscape and sends round its visitors in pods on a 30 minute ride. Originally intended as a temporary structure, the London Eye now remains one of the most photographed global landscapes and is consistently hashtagged on Instagram with 3.4 million.