...in Nature’s court plays out along the Delaware Bayshore, where life springs forth with seasonal transitions, turnovers and upsets. 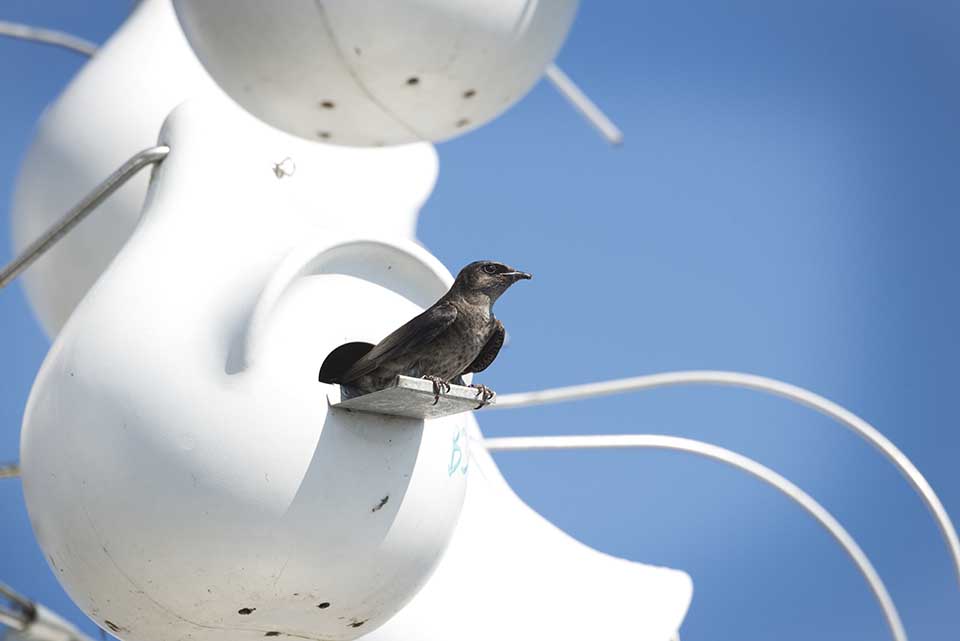 On March 11 and 12 we could hear the roar underscoring the Farmer’s Almanac adage for the month: “In like a lion, out like a lamb.” The previous days’ unseasonably balmy weather and blue skies were washed away by rain, flurries, a face-stinging wind, and freezing temperatures. The mercury dropped on New Jersey’s western Bayshore such that ice encrusted the drainage on Maple Avenue in Dividing Creek. Only the ducks looked undaunted as they dove and wiggled their hindquarters in apparent glee.

March is a fence-sitter. Straddling between winter and spring it pays the groundhog no mind, and casts its own shadows on sunny days—or clouds can blanket the landscape in gray. Its temperament is as unpredictable as an exhausted child before bedtime. If I’ve stolen away to a sunnier and warmer clime for a week or two in February, I can enjoy March’s contrasts. But absent a break, the bleaker days just seem too heavy on the brow. It is this contrast that gives such grandeur to the splendid ones.

The advancement of the clocks tests my will to arise from bed, as my head lies heavy on the pillow. But the contrast of a brightened evening, come five p.m., is stimulating. The 20th is the best gift of all, celebrated today and by our tribal ancestors around the globe—the spring equinox. I envision druids and shamans in gowns circling the campfires, like those found in art deco paintings, and a Celtic fiddle being played at Stonehenge. The spring is indeed a romantic time and not just for people. Animals begin to show their restless tribal yearnings too, for now spring has sprung.

In early March ponds along the Bayshore host small groups of hooded mergansers (ducks). Males dance around a female with rapt attention. Their flat-top feathers rise to the occasion, making their heads fan-shaped and tripling their size. They cock their heads forward and back and dive around each prospective mate, hoping to be her chosen one before they move to their nesting grounds just north of our border with Canada. Their gyrations are not only mesmerizing to their own species but to anyone with time and a soul to appreciate their courtship.

Snow geese who have assembled in fields and marshes will soon make their migratory exodus, leaving like snow lifting from the ground—a natural glitter dispersing upward.

Soon the early arrivals of purple martins will come to our gourd racks. And should their nesting hollows not be hung in anticipation of their arrival, the males will chatter and scold us indignantly for our absent-minded neglect. Their panache is like canaries painted midnight purple, with a chatter that warms your heart. Some cold wet springs that lack bugs will leave them sitting on the racks like a gloomy wet jacket hung in the hall, or huddled tight in their gourd. They will take insects only on the wing and if conditions persist some will starve.

Speaking of canaries, our State’s avian symbol, the American goldfinch, shows up in the yard each day with a bit more yellow in its plumage. These birds hang out in a small flock, jockeying for position on the feeder. They work the sweetgum’s round pods to excavate the seeds, clinging to a branch above the tiny medieval-looking spiked flail that dangles beneath them. We used to call them gumballs. The pods have begun to drop to the ground and challenge my footing. Funny, I don’t remember in my youth being thrown off-kilter by them. Like the seasons, things change.

Many early nesters like the bald eagles and great horned owls have young whose heads are visible and often have achieved some size by mid-March. Their early nesting strategy gives them an additional leg up on any would-be rivals, of which there are none. And they will be able to capture others’ spring babies as their own young grow larger.

A warm day will often bring out the earlier-calling frog species. Wood frogs are among the first voices, sounding like distant quacking ducks. At times a spring peeper or chorus frog will find the warmth irresistible and chime in. The chorus frog’s call is often compared to a thumb being pulled across the teeth of a comb. It will rarely match the din of a May chorale but it can be impressive.

You may see a flit of blue like a mirage at your feet. Your eyes may not be deceiving you; stay very still and keep looking. Spring azure butterflies will dance about along the ground, on days not fit for most butterflies, making the most of their three days as an adult and seeking out a mate to create the next generation. A brown flash with creamy borders, the mourning cloak—one of our earliest butterflies—will pump and amble past on a wooded trail and disappear like a magician’s coin.

Wild turkeys begin to fan their tails and turn with the precision of a slow-motion model. Occasionally two males will spar, as females and young jakes circle around and rubberneck the proceedings. The snap of their wings resonates like high-heeled stilettos on a wooden floor—tango. Most fights are fleeting, the underdog recognizing he is out-matched and backing down. But at times these duels can end tragically.

By the end of March the Maurice River will be enlivened by the urgent, high-pitched, persistent whistles of osprey looking for mates and laying claim to their nesting sites. Should another bird be using “their digs,” aerial dog fights can ensue. Come April a few males are still scanning the skies and calling incessantly for a late-arriving female. It is a hard situation to observe and possibly even worse to listen to. The endless vocalizations of a love-sick osprey are both heartbreaking and maddening. Eventually things get sorted out and the male will commence to bring nesting materials as a prize for his long-awaited mate, all in an effort to produce progeny.

Red maples will flower in minute buds that make the riverbanks take on a rosy hue. Woodchucks (groundhogs) and black bears will come out of hibernation.

Eastern bluebirds will take nature’s cues and lay the eggs of their first brood. As spring advances to summer some will actually lay three sets of eggs. Few efforts will match the bluebirds’ devotion. Incubation is up to two weeks and care lasts over a month, so that’s a lot of parental effort!

During March, for many species things are really heating up! There is much more to come as spring continues to unfold. By May nature will be in full swing as each creature successively joins in its own courtship rituals.

So whether or not March goes out with a roar or a bleat it brings on a natural bounty filled with wondrous drama to behold.