Many dads of the “Greatest Generation” were as talented as they were diligent workers. 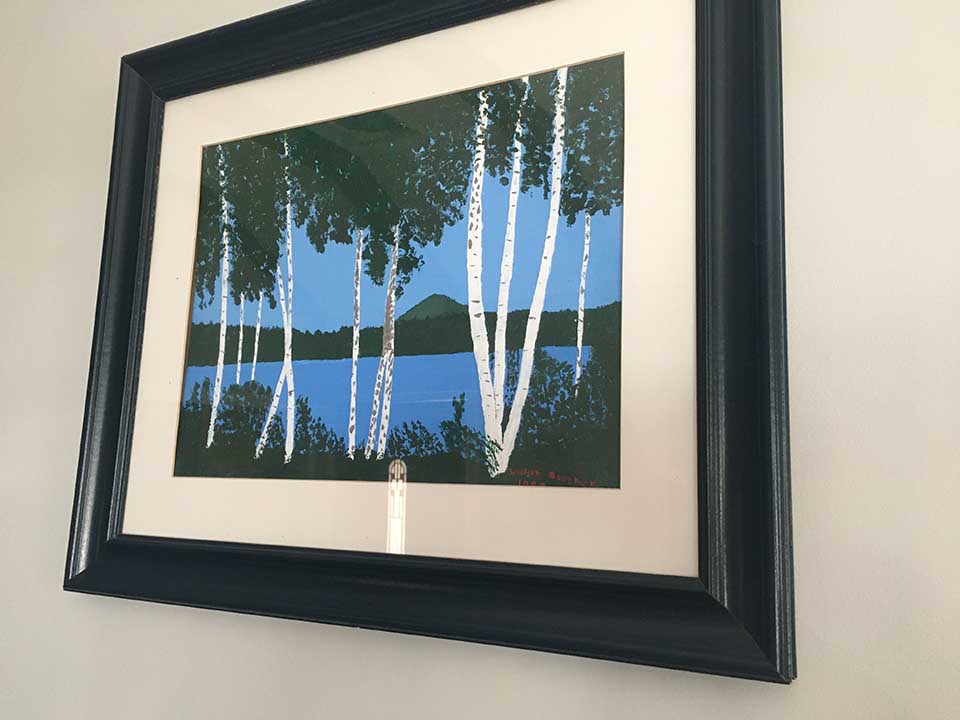 The stories of dads and dad memories in Stephanie Farrell’s article in this issue capture the love between daughters and dads, and sons and fathers, too. A common thread in all of these memories is of men who were multi-tasked­—and multi-talented. And that’s my segue to remember my own father.

It’s not too much to say that my dad was one of the biggest influences in my life. I guess it’s partly what they say about daughters and their dads, but it’s so much more than that. Dad was a farmer, and this farmer’s daughter always preferred working outdoors alongside him to being stuck inside with any of the household chores. I’d pick the apples, hoe the lettuce, grade the tomatoes with Daddy any day over washing and dusting and vacuuming. And he made it all fun, grabbing a watermelon from the cold storage to slice open on a sweltering day, as just one example. We called them our watermelon breaks. I can’t remember a time when I didn’t have the greatest admiration for him, this kind, gentle soul.

In addition to farming, my father was a talented mechanic and carpenter, even building our home and many objects in and around the house, including a sliding board that was a great hit with all of my cousins. He was a section forest fire warden for more than 20 years and fought the 1963 wildfire. He was a beloved school bus driver in order to provide health benefits and a better life for our family. He was a tinkerer, a fixer, an inventor of gadgets that made his life and work easier.

And, like some of the dads featured in our cover story, he was an artist. I have recollections of him painting scenes from calendar pages with oil paints, the easel set up with a canvas in a room of our house that had the best light. He painted in winter when there was less to do on the farm, but as the paint fumes made him sick, he gave it up for a while. Later, he started painting with watercolors, and many of these he gave away to members of our large, extended family. Since I was out on my own by then, I never got to see several of these paintings before they were given away.

Recently, upon the death of an uncle, my cousin presented me with my dad’s painting that his parents had hanging in their home for the last 20 years. I was surprised to see how my father’s painting style had changed over the years, quite different than when he had painted in oils.

The subject matter delights me—trees, for which we shared a great love—and I feel it’s my dad’s colorful interpretation of “White Birches.” It speaks to me and the painting now holds a space on a feature wall in my house.