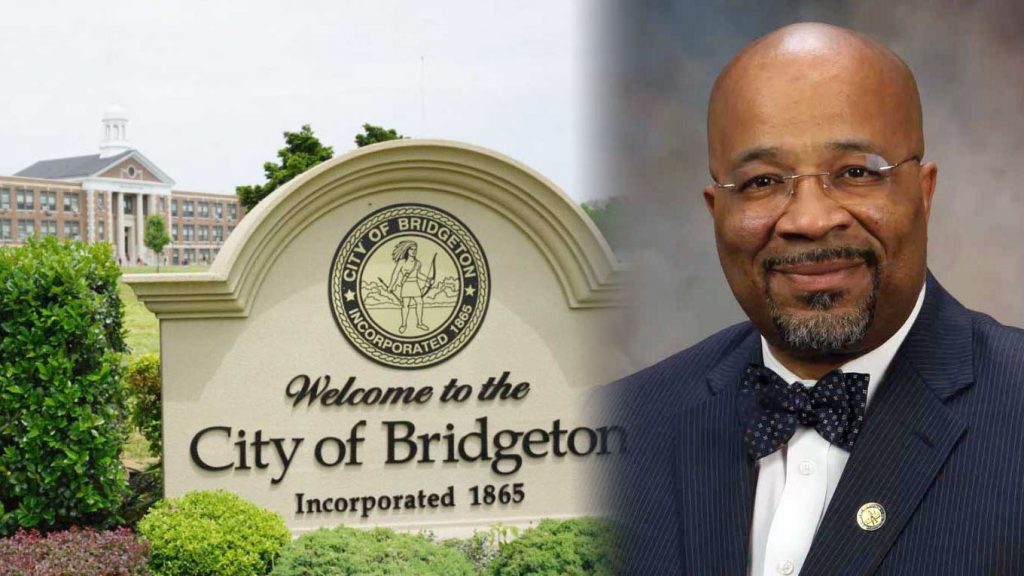 New Jersey passed the “Lead Service Line Replacement Law,” requiring municipalities to replace all lead water lines within a decade. Recently, I came across an article in The Guardian entitled “Profiting from poison: how the US lead industry knowingly created a water crisis.” Per the article, it was known as far back as the late 1800s that lead was dangerous and something to be avoided. As America began to build out its infrastructure, lead pipes were banned in certain cities, but as was the case with the tobacco industry, the lead industry was hellbent on making money, consequences be damned.

What hit close to home for me in the article was an excerpt of a 1938 activities report from the January 1939 Lead Industries Association Board of Directors meeting in which they highlight the fact that their “Plumbing Promotion Program” to amend city and state plumbing codes around the country to require lead was successful in dozens of jurisdictions.

Right there with Philadelphia, Denver, and some 30 other cities listed coast to coast is Bridgeton, New Jersey. My eyes scanned down to the page where it read “It must be remembered that adoption of law…is slow work, but once adopted make[s] a relatively permanent requirement of lead.

Not quite. However slowly, we have started the process of replacing lead service lines one at a time. This work will be slow and painstaking as lines are checked and replacements completed. Our Water Department personnel will be communicating with affected property owners as they proceed through each neighborhood.

Lead is also a problem in many homes thanks to lead-based paint. If your home was built prior to 1978, you likely have the presence of lead dust, particularly around high-friction areas like windows and doors. This is what prompted New Jersey to adopt P.L. 2021. Chapter 182 focuses on rental properties that require municipalities to either perform, or hire, a lead evaluation contractor to do lead inspections of certain rental dwellings built prior to 1978. The inspections are to occur every third year or upon tenant turnover where there is no valid lead-safe certification or lead-free (i.e. lead has been totally remediated) certification.

The inspection is a two-fold process that involves a visual inspection of the property to ensure there are no obvious hazards, notably chipping and peeling paint. This is followed by dust wipe sampling tests that involve collecting dust samples and sending them to an accredited lab for analysis. When a property passes both the visual assessment and dust wipe test, a Lead Safe Certificate is issued. This too will be an ongoing process.

Lead exposure has been shown to impact children’s intelligence, ability to focus, and ultimately academic achievement. There’s no way to know what we’ve lost over the years, but addressing the issue now can help to shape a brighter future.