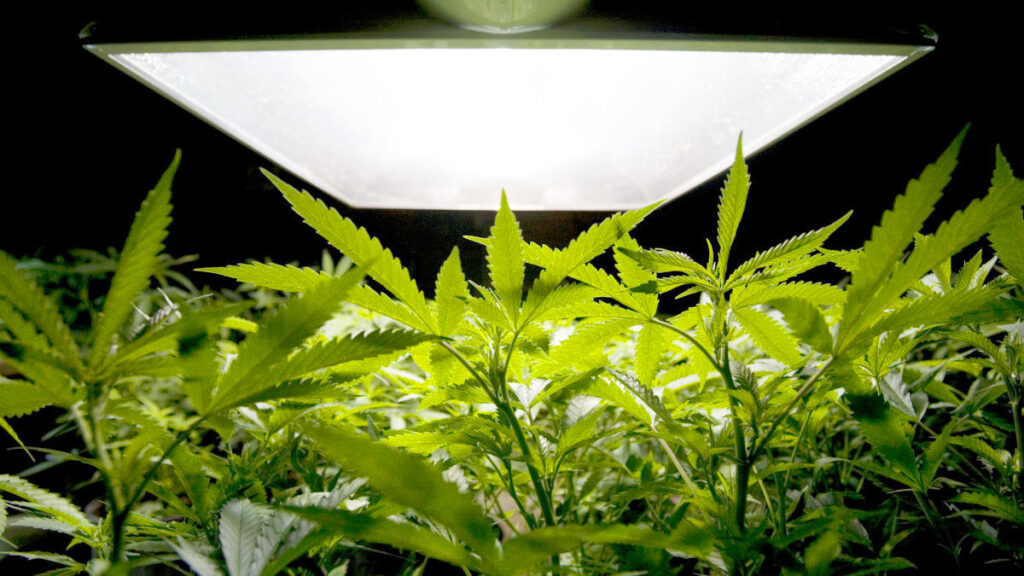 Eleven states and the District of Columbia have legalized marijuana. A new study funded by a grant from the National Institute of Justice sought to determine the effect of this legal change on crimes rates. The study, which looked at legalization and sales of recreational cannabis in Colorado and Washington, found minimal to no effect on rates of violent and property crimes in those states.

The study, by researchers at Washington State University, Stockton University (New Jersey) and the University of Utah, appears in Justice Quarterly, a publication of the Academy of Criminal Justice Sciences.

“In many ways, the legalization of cannabis constitutes a grand ongoing experiment into how a major public policy initiative does or does not accomplish its expected outcomes,” explains Ruibin Lu, assistant professor of criminal justice at Stockton University, who is first author on this paper. “Given the likelihood of more states legalizing recreational marijuana, we felt it was important to apply robust empirical methods to parse out the effects of this action on crime in the first years after legalization.”

Previous studies have reported mixed and inconclusive results on how legalizing cannabis affects crime. Some politicians and advocacy groups have used these data to support their positions for and against legalization. In this new study, researchers used methods that they say are more rigorous than those used in previous research (i.e., quasi-experimental approaches that more closely emulate experiments and provide stronger evidence) to determine whether the legalization of cannabis led to changes in crime rates. Researchers chose Colorado and Washington because they were the two earliest states to legalize growing, processing, and selling cannabis commercially for recreational use.

Researchers compared monthly crime rates in Colorado and Washington to crime rates in 21 states that have not legalized marijuana use for recreational or broad medical purposes at the state level. Crime rates came from the FBI’s Uniform Crime Report from 1999 to 2016 for agencies that reported complete data during this period. The study calculated how violent and property crimes changed for Colorado and Washington after the legalization and retail sale, and compared the changes to what happened in states that had not legalized marijuana.

In general, the study found no statistically significant long-term effects of recreational cannabis laws or the initiation of retail sales on violent or property crime rates in either Colorado or Washington, with the exception of a decline in burglary rates in Washington. This suggests that the legalization and sales of marijuana have had minimal to no effect on major crimes in these states.

The study also chronicled some increases in crime in the two states immediately following legalization of cannabis—with property crime rates rising in Colorado and Washington, and aggravated assault rates rising in Washington. But in both states, these increases were short-lived and did not reflect permanent shifts.

The study’s authors note that because they examined changes in serious crime, they cannot address the effect of legalizing marijuana on other types of crime (e.g., crimes related to driving under the influence of cannabis). In addition, they say they cannot rule out the possibility that marijuana laws might have different effects on different types of communities within a state.

“As the nationwide debate about legalization, the federal classification of cannabis under the Controlled Substances Act, and the consequences of legalization for crime continues, it is essential to center that discussion on studies that use contextualized and robust research designs with as few limitations as possible,” notes Dale W. Willits, assistant professor of criminal justice and criminology at Washington State University, one of the coauthors of the paper. “This is but one study and legalization of marijuana is still relatively new, but by replicating our findings, policymakers can answer the question of how legalization affects crime.”