Rutgers–Camden Researcher Says Pandemic Is Prime Example Why U.S. Census Is So Important. 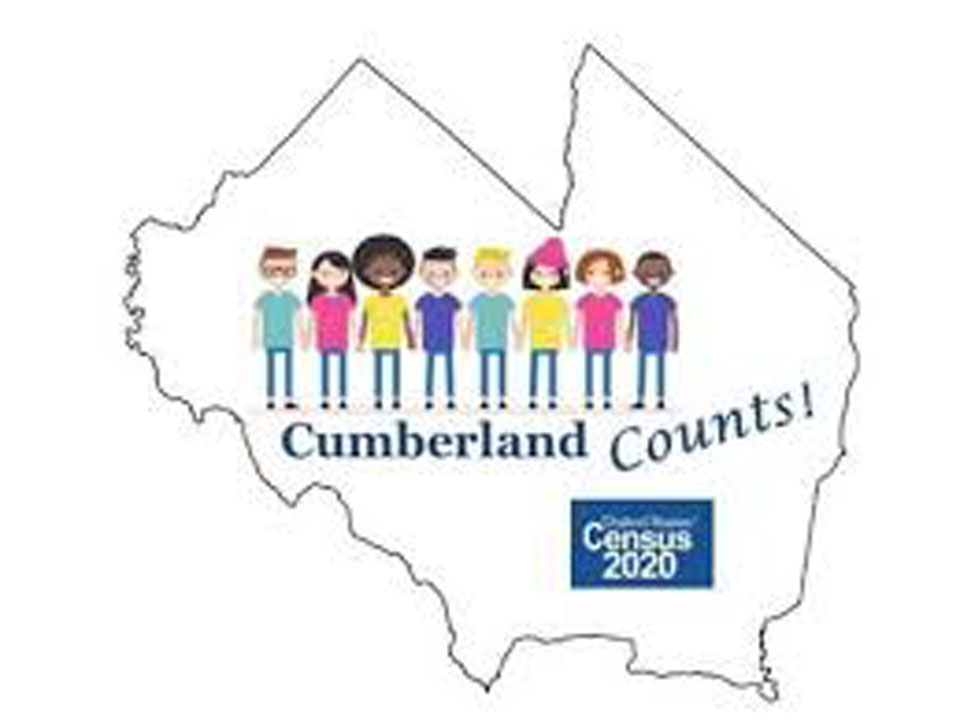 Since April 1, every home in the United States has been invited to participate in the U.S. 2020 census.

While the coronavirus pandemic has put a major dent into data collection—with estimates that one in three census takers have quit or not shown up to collect data—the crisis is further evidence of why this decennial survey is so important, explains Paul Jargowsky, director of the Center for Urban Research and Education at Rutgers University–Camden.

“Many researchers and pundits foresee long-term changes in our society as we adjust to this new reality, new ways of doing business, and the fallout of a severe recession,” says Jargowsky, a nationally noted expert in demographics and policy. “These changes in geography, family structure, occupation, and so on will be easier to understand if we have a good baseline.”

Americans don’t know exactly how the pandemic is currently affecting the organization of work, school, and neighborhoods—and that’s precisely the point, says Jargowsky. The means to figure out this impact, he says, will eventually depend on the census data, which allow the government to track social and economic changes over time.

“If we have a substantial undercount in the 2020 census, our ability to do this will be compromised,” he says.

Once these census data are available, says the Rutgers–Camden professor of public administration, the state and/or federal government will be able to distribute assistance to hospitals, schools, and cities, etc., based in part on the spatial distribution of vulnerable populations. He explains that locally produced data are useful, but they are often not collected with consistent definition or reported in standardized ways that enable policymakers to compare and contrast the needs of different areas quickly.

“The census and the surveys based on it are the best source for easily usable, consistently defined national demographics,” says Jargowsky.

The Rutgers–Camden researcher adds that people can still do their part and be counted by visiting 2020Census.gov and answering a few simple questions. He notes that census takers also need help from residents to access apartment buildings and to confirm when units are vacant.

“As soon as they know a unit is vacant, they can move on to the next one,” he says.

Last but not least, says Jargowsky, people need to be reassured that the census is not connected in any way to the IRS or immigration enforcement.

“The data are completely confidential and have been since the first census in 1790,” he says.

Simply put, reminds Jargowsky, the U.S. census is so vital because it “tells us who we are.”

“As a nation, that’s our first step: We need to know ourselves if we want to be able to move forward,” he says. “We need these data to understand where our challenges are and how we can meet them.”

Jargowsky explains that the U.S. census data determine congressional representation. Also, there are more than 300 federal programs that distribute more than $1.5 trillion in federal funds to counties and states based on formulas derived from census data. Without an accurate count, he says, things like education, job training, and infrastructure programs would be affected and reduced relative to places where people are counted.

“If you want to get the funds that you are entitled to under federal law, you need an accurate count of people in your district,” says Jargowsky.

What would life look like without this vital information?

The Rutgers–Camden researcher likens it to trying to run a business without having any information on sales, costs, or profits. Without these data, citizens are “in the dark,” he says, with funds not going where the need is greatest.

“If that’s the case, then we are just wasting our money,” he says. “We need to know what’s going on in our communities, so programs can reach their intended beneficiaries.”