Millville Woman’s Club Learns About the Willard House, Applauds Students of the Month 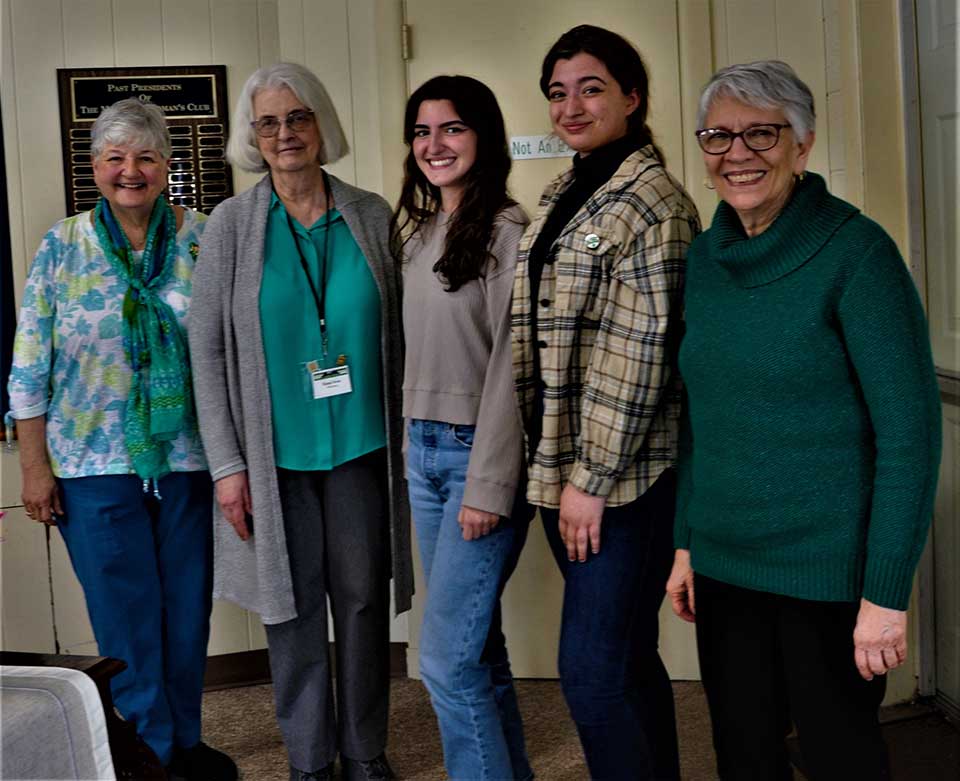 Brittney Ingersoll, MA, curator and independent historian with Cumberland County Historical Society and member of the National Coalition of Independent Scholars, was the speaker at the March meeting of the Millville Woman’s Club (MWC). Ingersoll provided an informative talk about the Willard House in Bridgeton, a Settlement House for young girls, which opened November 11, 1904. Classes were provided in cooking, sewing, gardening, music and other skills.

“Through these classes and spending time with ladies of the middle class, the idea was the girls would gain and build their morality,” said Ingersoll.

The house was supposedly named after Frances Willard, who played an active role in woman’s suffrage and was president of Woman’s Christian Temperance Union in 1879. Unfortunately, expenses exceeded donations and the Willard House closed in October 1906.

Much more information regarding the Willard House and other Settlement Houses is available at linkedin.com/in/brittneyingersoll

MWC also welcomed Kassidy McCloone and Sierra Ojeda, Millville High School Students of the Month for February and March. They are both seniors and spoke to members regarding their activities and plans upon graduation. Kassidy is Senior Class vice president and a member of Student Council. She is an Honor Roll student and captain of Academic Team. Kassidy has played tennis with the Girls Tennis Team, was manager for Boys Tennis and was a Millville Summer Tennis Camp instructor. Her studies have been in AP statistics, micro and macro economics, world history, German, English and psych. She plans to get a bachelor’s degree in economics or international business, continue on for a master’s degree and eventually work for the World Bank.

Sierra is a member of the National Honor Society and has received Academic Varsity Letters since 2019. She is in the school Color Guard, sings with the Madrigal Choir, participates in school musicals and also sings with the South Jersey Choir. Sierra is active in the community, crafting care bags for a local shelter. Sierra is very artistic and has been selected for a scholarship to the Philadelphia School of Fine Arts.