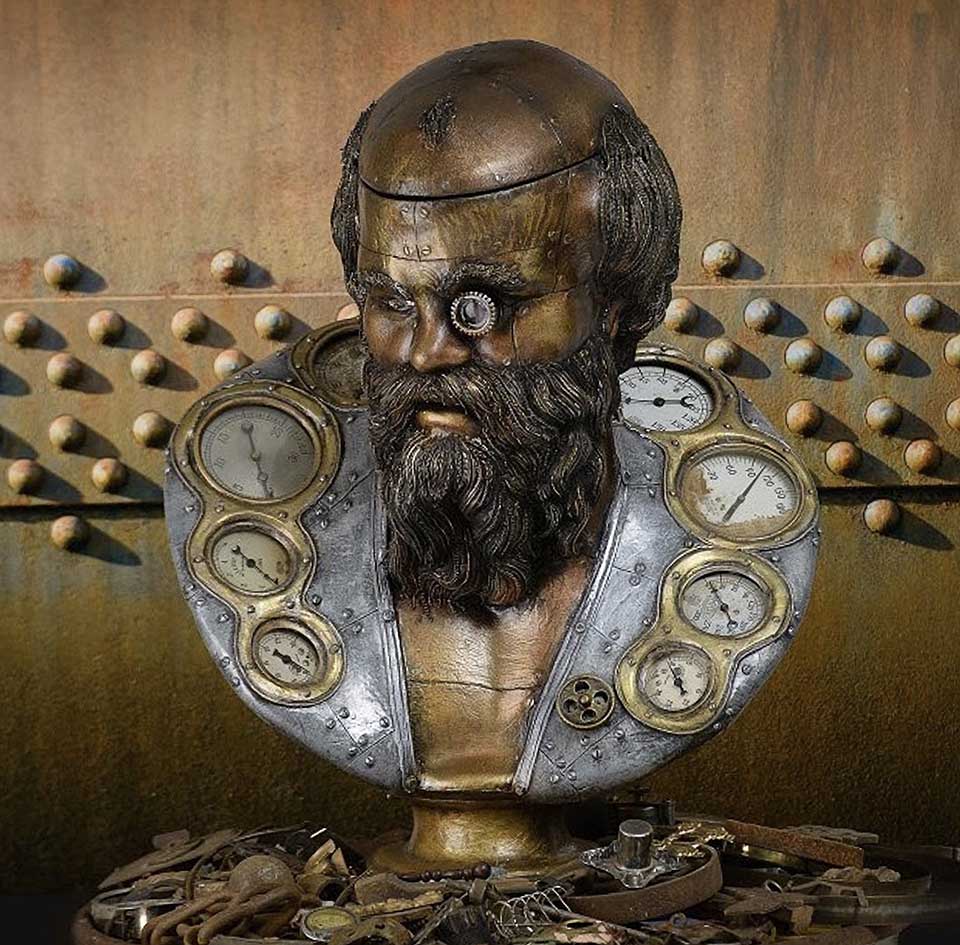 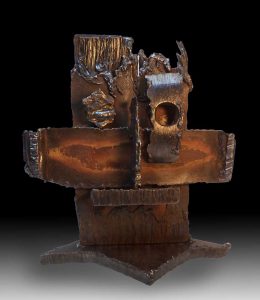 A full decade has passed since ArtC founder Bill Horin took action on a vision—creating a dynamic organization that promotes and advocates for the arts and artists of southern New Jersey.

What started as an idea has grown to become an influential and vibrant network of artists, marketers, communicators, funders and other professionals who share Horin’s passion for art created by South Jersey artists.

Established in 2011, ArtC is a community of like-minded artists and other professionals. It actively represents the interests of southern New Jersey to other arts organizations, both private and public. It has an impressive track record of sponsoring, producing and promoting exhibitions, panel discussions, special events, films, TV programming, print media and more.

A series of special events will celebrate this 10th anniversary milestone on Friday, September 17, from 6 to 8 p.m., in Millville. The ArtC events will be held in conjunction with Millville’s Third Friday events and are open to the public. Here’s what to expect.For more details visit artcnow.com.

Strobe NJ is a grassroots initiative dedicated exclusively to professional visual artists working in southern New Jersey.This unique art gallery event displaying the works of Strobe artists and members of the Riverfront Renaissance Center for the Arts (RRCA), will run from September 16 to November 12.

The exhibit is “a juried showcase of work by the best visual artists and other creative professionals in the region,” said Jacqueline Sandro-Greenwell, RCSJ director of Fine Arts and Clay College. “It’s also a place to express a united voice for arts advocacy, marketing and promotion, and a community where both artists and art lovers can join in meaningful conversation.”

Sandro-Greenwell, known by many at the College and in the community for her artistry, has been a Strobe signature artist for two years. Her artwork will be on display along with her fellow Strobe artists.

The artists’ collective of over 90 visual artists includes sculptors, painters, glass artists, photographers, mixed media and other creative professionals. Many of the artists have not shown in Millville before and many will be exhibiting new work. 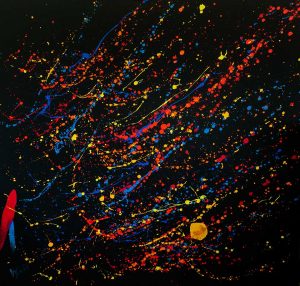 Doors open at 6 p.m. Admission is free to both locations. Light refreshments will be served. For more about programs and exhibits at RCSJ’s Arts & Innovation Center, visit RCSJ.edu/artsinnovation.

Since its inception, ArtC has been committed to all forms of art, including the performing arts and film. ArtC projects have involved and promoted a variety of filmmakers, musicians, dancers and other performing artists. In keeping with that tradition, the 10th Anniversary Celebration will include both film premiere events and a live music performance.

—A Rising Tide: The Artists of Goshen (documentary film premiere; run time 25 minutes). Largely by happenstance, Goshen, Cape May County, has drawn a variety of artists, working in many different styles and media. Nearly all the Goshen artists settled there without knowledge of the others but have come to collaborate on occasion and appreciate the diversity of their pursuits. The artists tell their story in the film.

—Songs from the Barn (live performance; run time 20 minutes). Regular jam sessions and concert events at artist Stan Sperlak’s Crow Creek Farm in Goshen led to new collaborations and an album: Songs from the Barn. Some of the musicians behind that project will perform live, including Marnie Bevin Lengle, Dan Barry and MQ Murphy.

—As You Wish (theatrical film premiere; run time 7 minutes). Written and directed by David Todd McCarty, As You Wish is an award-winning short fashion film that explores the constraints placed on women in society and overcoming them with grace and style. Doors open at 7 p.m. Seating at 7:30 p.m. $15 admission. Seating is limited; advance ticket reservations are advised.