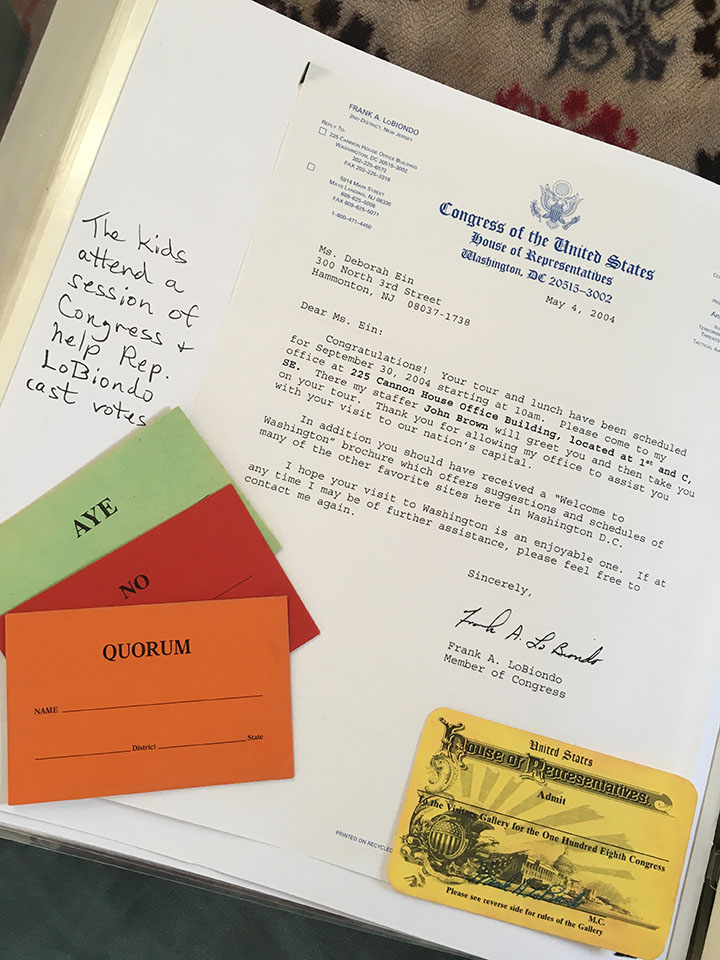 As events unfolded last Wednesday afternoon in our nation’s capital, I had that same feeling I had on the morning of September 11, 2001. I felt anxious and full of disgust over what I was helpless to change in a steamrolling situation. The difference on January 6, 2021: My feelings were not directed against foreign extremists but toward fellow Americans as I watched the U.S. Capitol building, a symbol of our democracy, coming under attack by the very people it represents.

It seems a personal attack, as I would imagine it is for most Americans. But having worked in Washington, DC, for several years, I cannot help but think back to the view I had of the Capitol building each day. Every weekday morning for nearly seven years, the gleaming dome rose from the horizon as I carpooled into the city from Maryland. Often, there were traffic backups along our route at the northern end of the city, so even if I was the carpool driver, I could gaze upon the sight for a while. On inclement days, the dome wasn’t always easy to spot, but the next day would shine bright on a citadel that was a reminder of American ideals as I started my day. 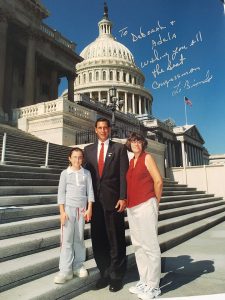 Though my job as an editor at American Forests magazine didn’t take me “to the Hill,” my boss and many of my colleagues often headed there to lobby for environmental causes. It was years later before I visited those hallowed halls when a good friend suggested that we take our kids there. She set up a tour and a meeting with Rep. Frank LoBiondo, who was proud to host his constituents. We took the train from Wilmington, Delaware, to Union Station in DC, the same train President-Elect Joe Biden has taken to his offices in Washington over the years. (My friend, in fact, recollects he was on the train that day!)

Once at the Capitol building, we passed through security and met Rep. LoBiondo in his office. With his aide, we set off on a tour that included a walk through the basement tunnels. We had lunch with Rep. LoBiondo in the dining room reserved for House representatives and their invited guests; there we spied journalist Tim Russert. I don’t remember everything that we—three adults and three elementary-age students—talked about, but our congressman was very interested in news from “back home.”

Dining with him in that place was the highlight for my friend and me. For the kids, it was when he took them into the House of Representatives chamber for an afternoon vote. He explained the legislative process, something they had learned about in their history classes—and when it came time to vote, he allowed them to hold up the card!

So you can see why, I, like so many of us, was abhorred by last Wednesday’s events. It was indeed a dark day for America and democracy everywhere. In reading this week’s cover story, “Eyes on the Future,” we see that people are looking to improve their lives and the community. Likewise, let all Americans resolve that last Wednesday was the dark day before the dawn of a better day for our country and the world we live in.