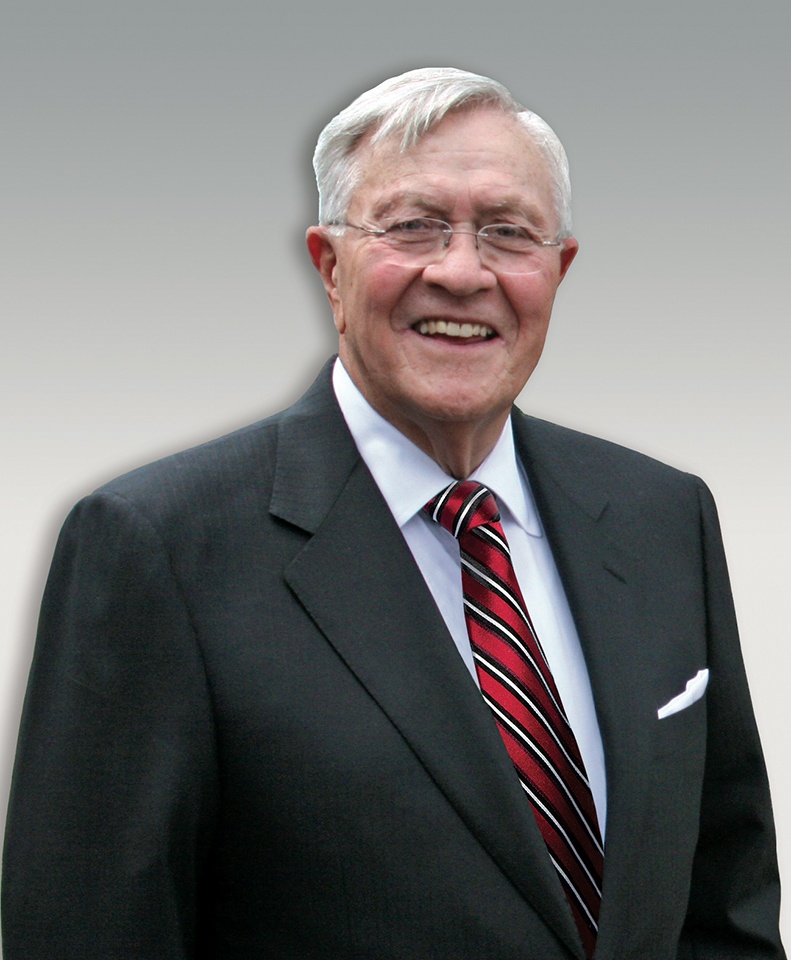 Wow! I attended the premier of the documentary film, Road to Somewhere, the Story of James R. Hurley, at the Levoy Theatre. Sen. Hurley and Mrs. Hurley were in attendance along with hundreds of people from throughout Cumberland and Cape May counties.

Sen. Hurley was our New Jersey senator for eight years after serving as our assemblyman for 14 years, and a Cumberland County freeholder for 14 years prior to that. Hurley is the embodiment of a public servant who was responsible for so many positive issues that made great improvements to our county and to the New Jersey’s 1st Legislative District.

Without his tireless service we might not have the Urban Enterprise Zone (Vineland/Millville) and the completion of Route 55 that gave access to Cumberland from other destinations that was crucial for industry to flourish in the industrial parks. There are many more accomplishments that occurred during his terms in office.

Before he retired from political life, Hurley served on the NJ Casino Control Commission that oversaw the best practices for casino development in our state with the mission of keeping out corruption and its influence.

In his private life he was no less active alongside his wife and their children and in his role in the 1st Presbyterian Church in Millville and more recently in Bridgeton.

Hurley created the non-profit agency, AHOME, that counseled potential first-time homebuyers and guided them through the process of buying a home, affording that home, and how to stay in it successfully. This organization served Millville for many years.

Sen. Hurley worked “across the aisle” throughout his public service in government. It didn’t matter to him if you were a Republican or a Democrat. If you had a need or if you had an issue with any part of government in New Jersey, the senator would be your advocate.

The Levoy Theatre was filled with people whose lives were impacted by and for those who admired him and his service to the New Jersey constituency.

Congratulations to the production team and all those who participated in the creation for this look back in our history in order to honor the remarkable life of Sen. James R. Hurley.

As a personal note regarding this event, it was so very nice to see many, many people I hadn’t seen from all over Cumberland County. Of course, one reason was COVID over the last few years. The other reason was due to the changes in my life and in many of theirs. People retired, changed careers, left public service, and so forth. I really enjoyed having an hour prior to the film to chat and catch up with them.

I am also most appreciative to several people who let me know they read this column that is published in SNJ Today! You motivate me to keep on sharing all the positive news and event information that is a part of the creative economy here in Millville and throughout our county. Thank you!

PrevPreviousBuy One, Get One
NextA Vegetable GardenNext