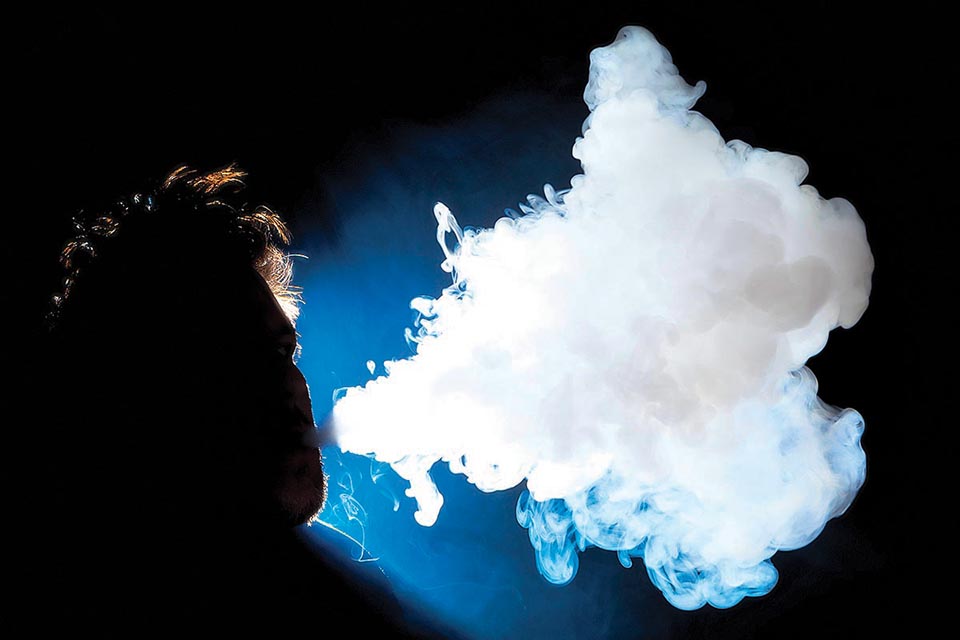 Along with hitting the gym more often and starting a diet, quitting smoking tops many New Year’s resolution lists. There are 873,600 smokers in New Jersey and more than 63 percent tried to quit last year. New ads from e-cigarettes companies would have those smokers falsely believe that switching to vaping is quitting smoking. The American Lung Association is reminding Pennsylvanians that the Food and Drug Administration has not found any e-cigarette to be safe and effective in helping smokers quit.

This year, the Lung Association is encouraging smokers to “Quit, Don’t Switch” with the proven-effective Freedom From Smoking® Plus program at Lung.org/quit-dont-switch.

Misinformation about e-cigarettes is rampant and their use, especially among youth has become what the U.S. Surgeon General has declared an “epidemic.” E-cigarettes are tobacco products, and the Lung Association has been a leader in helping people avoid and quit using tobacco for decades. Here are some straight facts about e-cigarettes:

• E-cigarettes are tobacco products. No tobacco product is safe, and that includes e-cigarettes. Recent hospitalizations and deaths related to vaping underscore the fact that vaping is in fact harmful.

• Switching to e-cigarettes does not mean quitting. Quitting means ending your addiction to nicotine, which can be very difficult.

• Research shows that e-cigarettes contain dangerous metals and toxic chemicals that can cause irreversible lung disease.

• Get the facts at Lung.org/ecigs

“One of the biggest problems with e-cigarettes is that many times people become dual users, meaning they smoke cigarettes when they can and use vaping devices at other times,” says Albert A. Rizzo, M.D., American Lung Association chief medical officer. “Using e-cigarettes is not safe: A new study released in December found adults who currently or ever used e-cigarettes are 30 percent more likely to develop chronic lung disease, including asthma, bronchitis and emphysema,” said Dr. Rizzo.

For years, the American Lung Association has been urging the FDA to crack down on these unproven quit smoking claims made by the e-cigarette industry. The ongoing claims have made it more confusing for smokers to know what to do when they’re ready to quit. n