...and how a family foundation impacted a region. 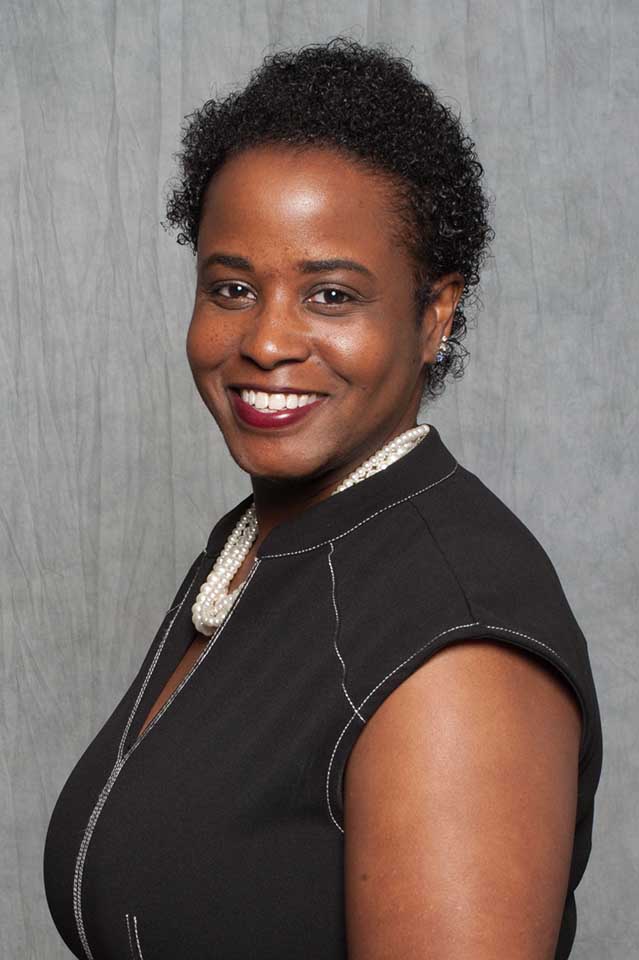 Active listening is one of the most effective communication tools we have. To actively listen requires not only to hear but to respond in ways that assure others are heard. That form of active listening is exactly the approach Frances and Donald Sykes took back in 1992 when they decided to invest family resources to create the Pascale Sykes Foundation. Their intention was to effect change by being bold, “out of the box” thinkers, investing in the lives of communities, those in need, and those with dreams and goals of success.

The southern region of New Jersey is known for being rural. The area boasts beautiful, sprawling green farmland. The eight-county region sandwiched between the city of Philadelphia to the west and the Atlantic Ocean to the east is home to a diverse racial and socio-economic population. Over the past few decades, the region has seen its fair share of growth accompanied at times by pure devastation.

Families and businesses alike have fled the area in search of more lucrative opportunities in more urban environments. Even prior to the Covid-19 pandemic, the region had been experiencing rising unemployment rates, negative educational outcomes for children, and closing businesses.

The problems of southern New Jersey spoke to the Sykes family, and through a community-led approach, they decided not only to listen, but to act. In 2010 they brought together local residents, political figures, clergy, educators, nonprofit leaders, and business owners to discuss the most pressing needs of the four-county area of Atlantic, Cumberland, Gloucester, and Salem. Through active listening, the Sykes were able to learn what the local communities needed to thrive. This knowledge then became the basis of the Foundation’s philanthropic giving in the region, which ultimately funded 21-one collaborative efforts comprised of 123 individual agencies.

The Whole Family Approach: The driving, cornerstone interest for the Pascale Sykes Foundation is families. Recognizing families as holistic entities, the Foundation reinforced its commitment to strengthening families by formalizing what is now known as the “Whole Family Approach.” This approach became the flagship program of the Foundation—first in southern New Jersey, and eventually expanding to Jersey City and Bronx, New York.

The Whole Family Approach is investing in and supporting collaborative partners who work with adults and children so that the needs of the entire family can be served. The approach recognizes that prevention, rather than crisis management, is key, and works across various sectors, from schools to foster care, community development, and health.

Public transportation was one of the greatest needs expressed during the initial listening sessions, as community members agreed that transportation is key to providing residents with access to employment opportunities and commerce.

And so a private-public partnership was formed. Through the collaborative efforts of The Pascale Sykes Foundation, New Jersey Transit, and several nonprofit agencies, public transit was significantly expanded in the region. Since this was not an area in which the Foundation had any expertise, they entrusted the process to the transit professionals. The goal was not to reinvent the wheel, but to partner with those who knew how to solve the problem, and provide the resources to make it feasible.

Investing in Businesses: Finally, the Foundation responded to the needs of the local economy. Small businesses experienced hardship as big-box stores moved in and changed the competition. Community members recognized that, while investing in transportation and families was extremely important, the system would remain weak without investing in economic development, too.

Through a creative partnership with New Jersey Community Capital, a New Jersey-based community development financial institution, Thrive South Jersey was created. It provided resources to help small businesses that would not otherwise qualify for traditional loans obtain funding for the development or expansion of their businesses—often at lower interest rates than commercial lenders can provide. To date, this program has supported 109 small business in Salem, Gloucester, Atlantic, and Cumberland counties.

Giving While Living: In December of 2022, the Pascale Sykes Foundation will close its doors after having invested more than $60 million since its inception. Countless families have benefited from the Foundation’s investment. Communities in the region have flourished thanks to the work of the Foundation, local partners, and invested community members.

The active listening approach to philanthropy taken by the Pascale Sykes Foundation allowed them to hear from the community and then respond in ways that truly helped. Of this, we are most proud.

Richelle Todd-Yamoah is the vice president of programs and operations at the NJ-based Pascale Sykes Foundation.