The Count Goes On

Completing the census is your chance to help our end of the state get funded. 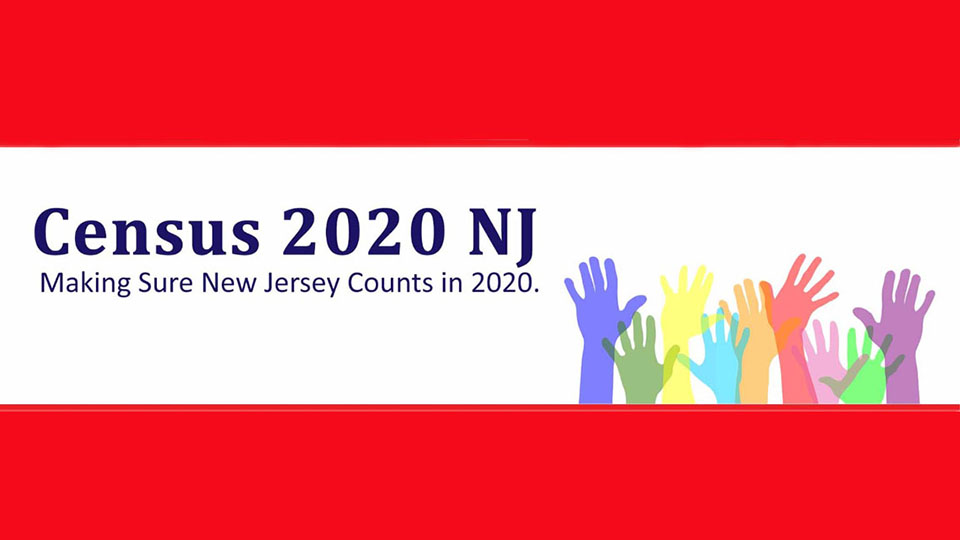 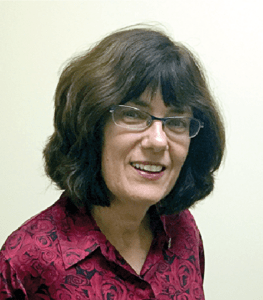 I’m continuing with my theme of the 2020 U.S. Census, since I heard from readers that my last column revealed new information to them—and in an effort to get closer to a 100 percent count in Cumberland County. Have you ever heard someone complain that South Jersey gets the short end of the stick? That’s partly because this end of the state is underfunded—and part of the reason for that is because we do no better than northern and central counties in coming close to a true count of our residents in the census. Those regions of the state have more people to begin with, so if we all come in around the same with percentage counted in the census, guess who gets a bigger part of the pie? On the other hand, if we can get a higher percentage of residents counted, thereby getting closer to an actual count, we can at least shorten the stick. We would surely benefit with increased funding for important programs and perhaps realigning legislative districts to more accurately reflect our populace. So do not delay in completing your census—and informing and helping others to do the same. The deadline for the 2020 U.S. Census is fast approaching on September 30.

Our family genealogist was putting together a huge family reunion around the time of the release of the 1940 U.S. Census in 2012. He had already worked on the family tree with its several branches dating back to Germany before the patriarch’s arrival in this country in the 1860s. He shared the tree with family members on a website and was able to fill in many holes with the 1940 Census data.

With that census being the most recent to be released, here are some interesting facts that were realized from it:

• The top five foreign countries listed as a birthplace were Italy, Germany, Russia, Poland, and England.

• New York was the most commonly listed birth state.

• The average household size enumerated in the 1940 census was 3.7 people.

• Two women tied for the oldest person in the census: Both Mary Dilworth of Oxford, Mississippi, and Cándido Vega Y Torres of Guayama, Puerto Rico, listed their ages as 119.

• Mary and John were the most common given names appearing in the 1940 census.

• The top five surnames in the 1940 census were Smith, Johnson, Brown, Williams, and Jones.

• More than 850,000 people reported living in hotels or similar housing.