Revival of the Bard

Shakespeare performed in a small, local setting is rare these days. 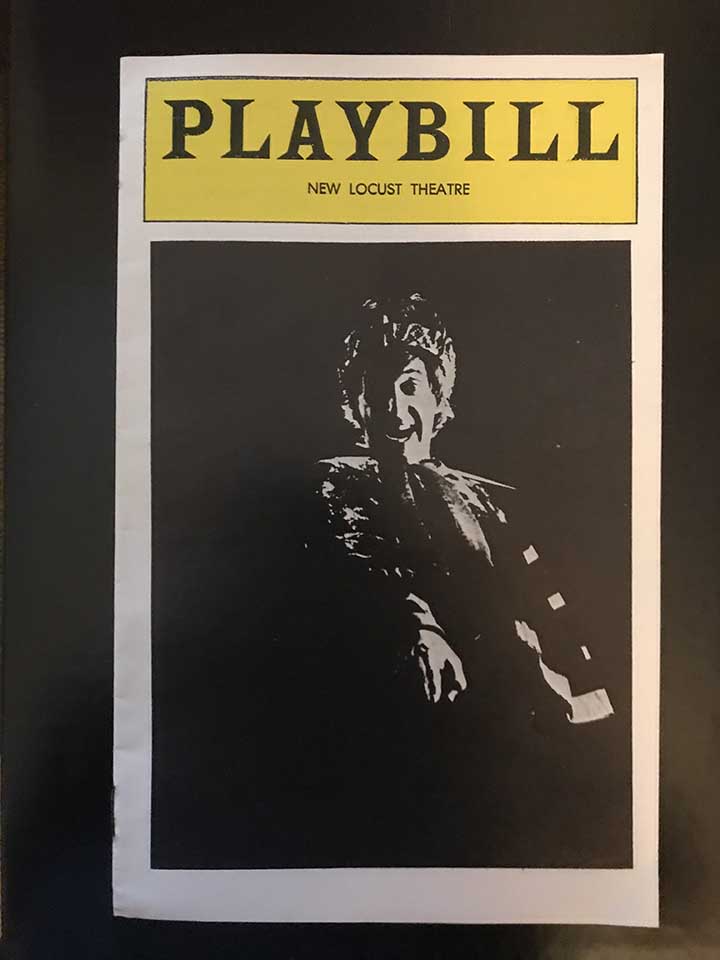 With the close of summer, New York’s Shakespeare in the Park concluded its 60th season of providing free productions of the Bard’s plays at the 1,800-seat-open-air Delacorte Theater in Central Park. For New Yorkers, it’s as seasonal as falling leaves or budding flowers, as constant as rainstorms and pandemics will allow. For a playwright whose works were written just over 400 years ago, that’s not bad.

Shakespeare in the Park was the brainchild of Joseph Papp, who parlayed a love of theater into a way it could be shared with the citizens of the Big Apple. It was educational as much as it was entertaining, introducing the tragedies, comedies and histories of this Elizabethan dramatist to newcomers and allowing all to transcend any barriers a four-centuries-old language might present.

Papp saw the relevance of Shakespeare’s characters and allowed the productions to adapt to modern times and the actors to bring them to life in a cultural mix unseen before. Martin Sheen, James Earl Jones, Meryl Streep, Raul Julia, Roscoe Lee Brown, Sandra Oh and Al Pacino were just a few of the thespians who graced the Delacorte’s stage over the years, some before and after they became famous.

In summer 1971, a rock musical version of Two Gentlemen of Verona premiered at the Delacorte before moving to Broadway. With a book by John Guare and Mel Shapiro and songs by Guare and Hair composer Galt MacDermot, the production won a Tony Award for Best Musical.

The 1970s were my introduction to the Bard. I spent the first semester of my senior year studying Shakespeare in English class. We read, discussed and wrote about his plays for four months. We also gathered one night that autumn on the campus of Glassboro State College to watch a touring production of the recent Two Gentlemen of Verona musical.

Looking back, the 1970s were rather good for Shakespeare. Before the end of the decade, it was possible to find local college productions of his plays, to discover earlier film adaptations of his work at revival houses and to catch Al Pacino as Richard III in Philadelphia during the waning days of out-of-town tryouts for Broadway-bound productions.

In 1978, the BBC Television Shakespeare series was launched, a grand undertaking that would span eight years in offering new television adaptations of all 37 of the Bard’s plays. (Since then, that number has been reduced by one when it was discovered that Henry VIII was, in fact, a collaboration and that Shakespeare’s co-writer penned most of the work.)

The following decades retained a steady interest in the playwright, mostly with film adaptations that modernized works like The Taming of the Shrew and Othello as Ten Things I Hate About You and O, respectively. But in the hands of creative directors, a cinematic period-piece like Michael Radford’s The Merchant of Venice (2004) could offer as fresh a perspective on the play as the modern-day corporate intrigue of Michael Almereyda’s Hamlet (2000).

Unfortunately, the pool of local stage productions of Shakespeare seems to have dried up. The closest we might come to an Elizabethan play now is West Side Story, not Romeo and Juliet. New York City still offers its share of the Bard with Shakespeare in the Park and recent productions of Hamlet and Macbeth, but that requires at least a daytrip. And while Joel Cohen’s strikingly ethereal black-and-white rendering of Macbeth starring Denzel Washington is on view at Apple TV+, seeing Shakespeare’s plays performed in a small, local setting has become a lost experience.

If the pandemic has taught us anything, it’s about being patient, biding our time. Maybe the same applies to a local revival of Shakespeare. In the meantime, check out Pacino’s 1996 documentary Looking for Richard, a remarkable masterclass on why Shakespeare is worth watching.