An estimated 70 percent of Sears houses once selected from a catalog are still standing today, even locally. 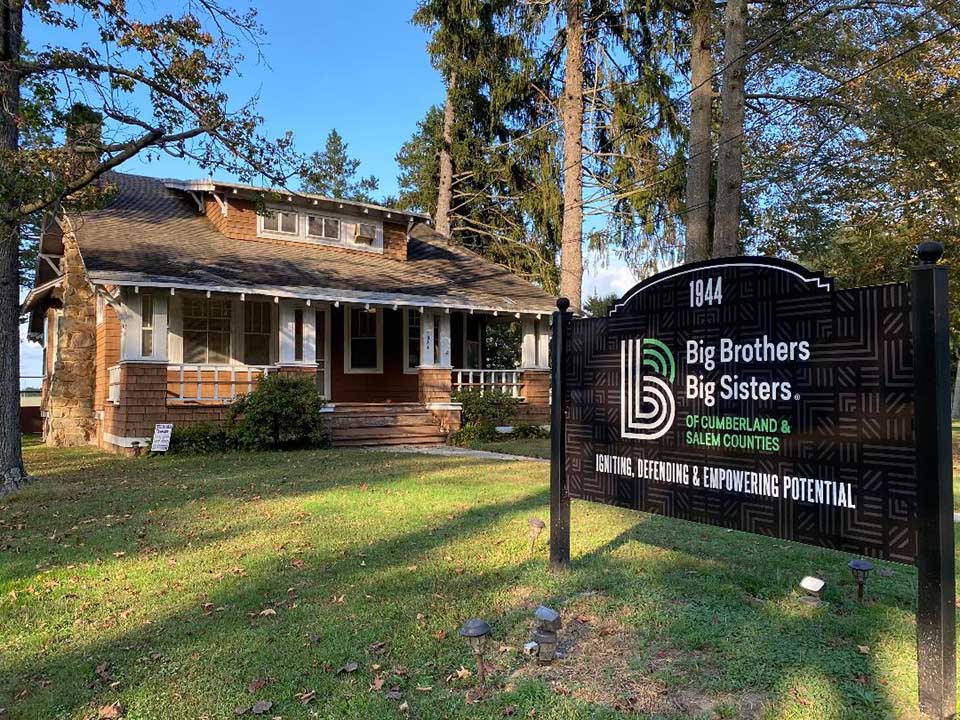 It was announced last month that, on November 14, Sears will close its last Illinois department store located at the Woodfield Mall in a suburb of Chicago, the city where the retailer was founded in 1892. Most known for its mail-order catalog from which countless customers over the decades ordered gifts and necessities in a pre-Amazon age, Sears also provided homes for a number of consumers over a 35-year period.

Vestiges of this product, dubbed the Sears Modern Home, can still be found housing families and businesses today throughout North America. From Vineland, New Jersey to California towns and locales from Canada to the American South, a wide variety of designs and models once selected from a mail-order catalog now add a touch of the past to the 21st century landscape.

The origin of the company that produced these homes can be traced to the partnership of Richard Warren Sears, founder of a mail-order watch business in Minneapolis, and Alvah C. Roebuck, a watch repairman. The two businessmen established the first version of their company in Chicago in 1887, specializing in the sale of watches, jewelry and diamonds, but they sold the business two years later.

In 1892, they formed a new company, initially under Roebuck’s name before rechristening it Sears, Roebuck and Co. in 1893 and expanding its catalog to include a wider range of products. Online sources identify that the catalog, over 300 pages in 1894, grew to more than 500 within a year.

By 1895, Roebuck’s departure allowed for the entrance of Julius Rosenwald, who would become vice-president. He continued to diversify the business’ products, but his most unique offering was unveiled in 1908 when he became president.

According to the Sears Archives website, “Sears began selling building materials out of its catalogs in 1895, but by 1906 the department was almost shut down until someone had a better idea. Frank W. Kushel, who was reassigned to the unprofitable program from managing the china department, believed the homebuilding materials could be shipped straight from the factories, thus eliminating storage costs for Sears.”

The company issued a catalog for the express purpose of promoting its new line in 1908. Titled Book of Modern Homes and Building Plans, it was, according to the Sears Archives website, “the first time Sears sold complete houses, including the plans and instructions for construction of 22 different styles, announcing that the featured homes were ‘complete, ready for occupancy.’ By 1911, Modern Homes catalogs included illustrations of house interiors, which provided homeowners with blueprints for furnishing the houses with Sears appliances and fixtures.” The decision by Sears to enter into the housing business couldn’t have been timed more perfectly. As the Sears Archives website points out, the population of urban areas was on the rise with the promise of financial opportunities in the midst of a national economic boom. “The growing middle class was leaving the city for the—literally—greener pastures of suburbia as trolley lines and the railroad extended lifelines for families who needed to travel to the city. Likewise, companies were building factories on distant, empty parcels of land and needed to house their workers… Affordable, mail-order homes proved to be just the answer to such dilemmas.”

From 1908 to 1915, Sears sent building materials by railroad to its customers, who had to cut the lumber to the proper lengths required for construction. That would change in 1916 when “kit houses” were introduced by the retailer.

The kits “included plans, specifications, and detailed assembly instructions, along with pre-cut and factory-fitted lumber and all other building materials except masonry,” Old House Journal Magazine reports. “The lumber was stamped with the Sears name and numbered on the ends of the boards to correspond to numbers on the floor plans, so that mistakes in assembly were less likely…Sears estimated that using their pre-cut and fitted lumber could save 40 percent on labor costs.”

According to a 2018 NPR article, “some mail-order house enthusiasts estimate that about 70 percent of Sears houses are still standing today.” One of those now serves as the office building of Big Brothers Big Sisters (BBBS) of Cumberland and Salem Counties. According to the organization’s website, the house, located at 1944 East Landis Avenue in Vineland, is a Sears Craftsman home built in 1916, making it one of the earliest of the Sears kit models.

According to BBBS President/CEO Donna Bennett, the organization has rented the building from the Vineland Developmental Center (VDC), which originally purchased and assembled it and other Sears Modern Homes on its grounds to house VDC administrators and their families. Over time, some of the dwellings were converted to offices.

The BBBS building, which retains, among other things, its original fireplace, flooring and medicine cabinet, is a Hazelton model with a reverse floor plan, which Sears offered as a catalog option. A Sears ad from the early 20th century describes the Hazelton as a “five-room bungalow” priced around $3,000. The Sears Archives website confirms the appearance of this model in the 1916-1918 catalogs as well as in the company’s 1921 and 1922 listings. The Standard Built home was “less expensive than the Honor Bilt and of correspondingly lower quality,” according to Old House Journal Magazine. “The lightly framed Standard Builts were most often used for summer cottages, hunting cabins, and very small dwellings…” and the Sears Archives website explains that the company’s catalog “reported that Standard Built homes were best for warmer climates, meaning they did not retain heat very well.”

The least expensive of the company’s Modern Homes was the Simplex Sectional which, as the Sears Archives website notes, “contained simple designs. Simplex houses were frequently only a couple of rooms and were ideal for summer cottages.”