Green holiday inspires us to do more environmentally. 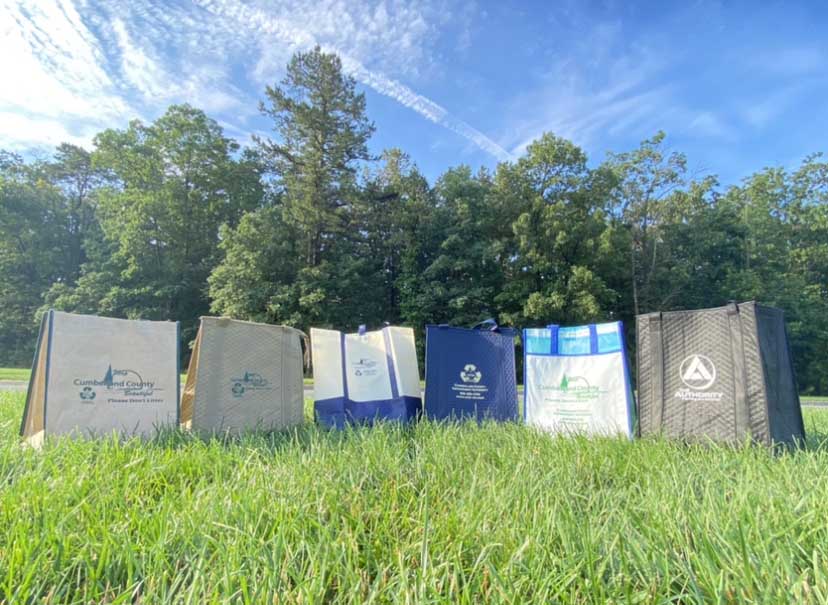 People often say that everyone is Irish on St. Patrick’s Day. But not everyone is necessarily green, at least not in the environmental sense.

How did all this “green” become associated with the Emerald Isle? The color refers to the lush green landscape of Ireland. But “green” in Ireland has a deeper political and religious significance.

Britain’s involvement began with the Anglo-Norman invasion of Ireland in 1169. After the Anglo-Irish War in 1922 Ireland became the Irish Free State. Its flag, adopted in 1916, is a vertical “tricolour” of green, white, and orange. The green symbolizes the Roman Catholics and the orange the Protestant minority who were supporters of William of Orange. The white in the center signifies the hope of a peaceful union between the two. You may also be familiar with a 1640 green flag with a harp located in the center, used by the Irish Catholic Confederation and often displayed in association with St. Patrick’s Day.

The patron saint of Ireland, St. Patrick, is said to have used a shamrock, or three-leafed clover, to illustrate the concept of the Holy Trinity to pagans. This is how the wearing of green became associated with St. Patrick’s Day on March 17, a holy and cultural holiday since the 1700s. The three-leaf clover or “meadow trefoil” symbolizes faith, hope, and love, while the rare fourth leaf represents luck.

As we embark on St. Patrick’s Day it is my aim to give you some encouragement for becoming greener yet, as a good steward of the environment and a holiday celebrant. • Consider an electric car the next time you purchase. Infrastructure has some catching-up to do and you might have to install a special hook-up at home, but you will be helping to ease global warming while saving at the pump.

• Energy-saving products are getting cheaper all the time, not only for the long term but short term too, especially lighting products. At the CU Maurice River office we put in four-foot flat LED overhead lights and it keeps our electric costs down.

• Beginning May 4, you will have to carry your own bags when you shop in New Jersey, so make sure you have a supply of reusable bags in your car ready to go into action when you make purchases.

• Did you know that many Americans wear clothing as if it is disposable? In fact, some clothing is made so poorly it nearly is disposable. Tons of used American garments end up being sold overseas and most of it has to be trashed. In Ghana they call it ‘obroni wawu’— clothes of dead white men, and it is helping to kill our oceans. In West Africa our clothes end up as mountains of trash on beachfronts—yes, the clothes we donate to charities. Keep in mind our wardrobes are primarily polyesters and therefore plastic. This is a huge contributor to ocean pollution. Try to buy clothing that will last. You can even do that fashionably with only minor effort.

• Adopt a diet where you limit the amount of meat you consume, especially beef. Did you know that collectively cars, planes, and factories are out-polluted by cows? Cows actually belch out more methane, a greenhouse gas, than the entire fossil-fuel industry (no, not flatulence but burps!). Meat production also requires 30 percent of the USA’s global 33 percent of water use. Almost half of the continental United State’s land mass is devoted to raising cattle. This land mass would be far better used for growing food or trees. To reiterate, astonishingly trees fight global warming, while cows contribute more to climate change than the fossil-fuel industry. Other meat sources take their own toll on the earth’s health.

Here is another mind-boggling statistic: There are 1.7 billion cows on earth and they exceed the biomass of every other mammal, bird, reptile, and amphibian on the planet. We have replaced nature with cows. Give that some thought before serving burgers. I love beef but I surely don’t have to have it multiple times each week. Besides, most nutritionists would suggest you limit it as well.

• What are you going to do with all those vegetable scraps? You can compost them. We started a compost pile some 20 years ago and our trash has been cut by two-thirds. It takes such a short amount of time for it to turn to soil and our garden is the beneficiary. I think of all that volume that used to go to the landfill, and shake my head at our former negligence. And if you can’t compost, possibly you know someone who does.

• Do you live near a stream? Be sure to maintain an unmown vegetated buffer. This will help to filter contaminants from water, prevent erosion, decrease suspended soils in water, and maintain streambanks.

• The only thing that belongs in your toilet is #1 and #2. Take pharmaceuticals to collection points!

• This column often discusses native plants but it always bears repeating. If you are a homeowner, limit lawn and impervious surfaces. Grow native plants; they take less water, less chemicals, less care, and provide for the planet’s animals and insects. You love birds? The bottom line is no insects, no caterpillars = no birds. This year take the challenge; if you have some lawn get rid of 10 percent and grow native plants. Watch what happens. Recognize that impervious surfaces don’t let our water filter through the earth. Lawn isn’t much better than concrete, and arguably worse if you use chemical products.

When I say greener I surely don’t mean your lawn. I’m not exemplary. I will confess my carbon footprint is much bigger than even my size 11 shoe, but it doesn’t mean I can’t try to do better. I hope you will too.

May the luck of the Irish be with you as you embark on making a positive difference by starting at home. The Erin go bragh, and the Earth as well.

Erin go bragh or brách means “Ireland ‘til the end of time.” It is used to express allegiance and affection toward Ireland.

Sources
Author highly suggests googling these episodes:
• CBS Unsung Science Podcast- “How Impossible Meats Might Save the Earth,” February 11, 2022
• 60 Minutes – “The Environmental Disaster that is Fueled by Used Clothes and Fast Fashion,” August 2021

In an effort to decrease medication misuse, Project Medicine Drop was created to provide New Jersey residents with a safe and secure way to dispose of unwanted or unused medications. This also goes a long way toward protecting our waters. Pills, capsules, patches, inhalers, and pet medications can be discarded at the following locations in Cumberland County: