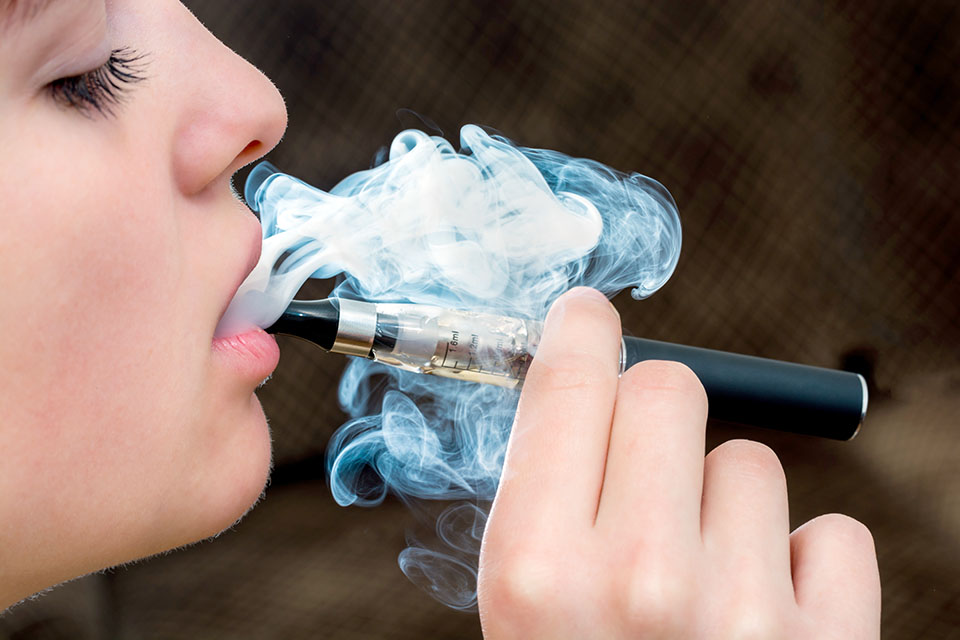 Tobacco use remains the nation’s leading cause of preventable death and disease, taking an estimated 480,000 lives every year. This year’s “State of Tobacco Control” report from the American Lung Association calls for proven tobacco control policies, because the country’s youth vaping epidemic worsened in 2019. This dire situation is a result of states and the federal government’s failure to enact policies called for in the report such as increased tobacco taxes and stronger federal oversight of tobacco products, including e-cigarettes. This year’s 18th annual report finds that in 2019 New Jersey had mixed progress on its efforts to reduce and prevent tobacco use, including e-cigarettes. The American Lung Association finds opportunities in 2020 for New Jersey officials to take action and increase tobacco taxes in order to support public health and save lives in 2020.

The need for New Jersey to take action to protect youth from all tobacco products is more urgent than ever, with the youth vaping epidemic continuing its alarming rise to 27.5 percent or more than one in four high school students. This is a staggering 135 percent increase in high school e-cigarette use in just the past two years, and close to three million more kids started vaping in that time period, setting them up for a lifetime of addiction.

“In New Jersey, our adult tobacco product use rate remains at 17.2 percent. Sadly, with the youth vaping epidemic still rising, we may have lost an opportunity to make the current generation of kids the first tobacco-free generation. Tobacco use is a serious addiction and New Jersey needs to implement the proven measures to prevent and reduce tobacco use outlined in ‘State of Tobacco Control’,” said American Lung Association Michael Seilback, National AVP, State Public Policy.

The 18th annual “State of Tobacco Control” report grades states and the federal government on policies proven to prevent and reduce tobacco use, and finds that while New Jersey has taken significant steps to reduce tobacco use, including raising the minimum sales age for tobacco to 21, elected officials should do more to save lives and ensure all New Jersey residents benefit from reductions in tobacco use and exposure to secondhand smoke.

The American Lung Association encourages New Jersey to put in place all the public policies called for in “State of Tobacco Control,” and in particular, this year’s report noted the need to focus on:

As the result of successful lawsuits filed by the ALA and several public health partners, FDA will be required to take several important and long overdue actions to protect the public health from tobacco products in 2020. These include finalizing graphic warning labels on all cigarette packs by March 15, and requiring all e-cigarette, and most cigar, hookah, pipe and other manufacturers of deemed products to submit applications to FDA by May 12, 2020 to remain on the market in the U.S. n

PrevPreviousMemorial High December Students of the Month
NextFood is LoveNext