Twitter images are getting larger, a welcome change for social marketers and creators. It could cause a few issues, too. 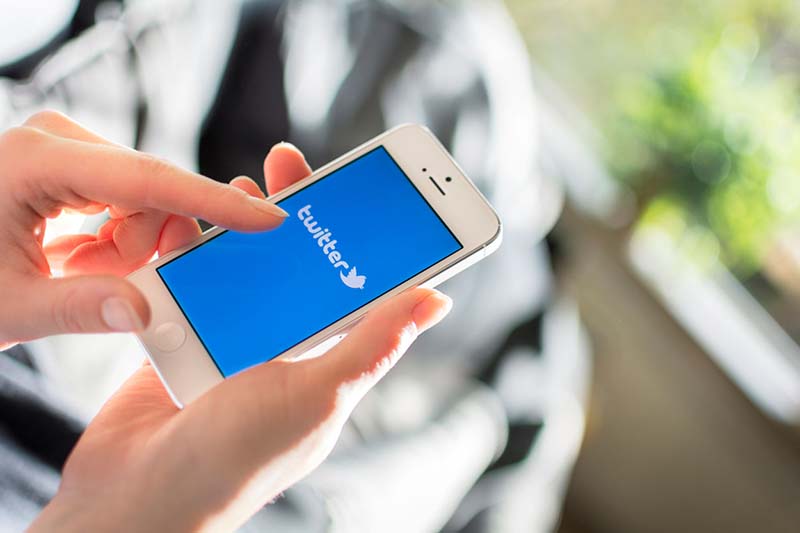 Twitter announced in March 2021 that it was testing images that would take up more space in a user’s timeline. Before this change, social marketers and content creators had to design various-sized images depending on the type of content being pushed out. A single image was optimized for publication at 1200 x 628 pixels, but that sizing quickly became more complicated with additional images.

The announcement that Twitter images are getting larger is exciting because the content on the primarily mobile-used social platform moves fairly quickly and brands trying to stop the scroll and capture those coveted eyeballs have such a small space to do so.

According to Twitter, as long as the images are 2:1 or 3:4 in ratio, they will show in full when used as a single image. At the time of this writing, the new full-sized option does not apply to tweets with multiple images.

However, there is something else that social marketers need to consider, as pointed out by Social Media Today. While the eye-catching, scroll-stopping possibilities have increased with Twitter images getting larger, social marketers should consider that this may possibly lead to a decline in engagement.

Before the Twitter image size change, users who wanted to see the full creative attached to a tweet needed to click or tap on that image to view it in its entirety (if it was not optimized, as was often the case). That click played well into Twitter analytics, registering as engagement. If users no longer need to click to see the entire image, there is a chance that engagement numbers could decrease.

That decrease in engagement may not be as impactful, however, if the creative (and of course the copy) is compelling enough for those coveted Heart/Like taps, retweets, and comments. And while tracking engagement is always a good metric to analyze, the ultimate test of this new feature is if it translates to more conversions. Heart taps are nice, but conversions to your website, landing page, or shop are the ultimate test of any social media efforts.

As Twitter continues to make efforts to enhance its platform (Twitter Spaces, anyone?), as social marketers, we have the opportunity to enhance our efforts, become more creative, and test out new ways to make a connection with our audience.