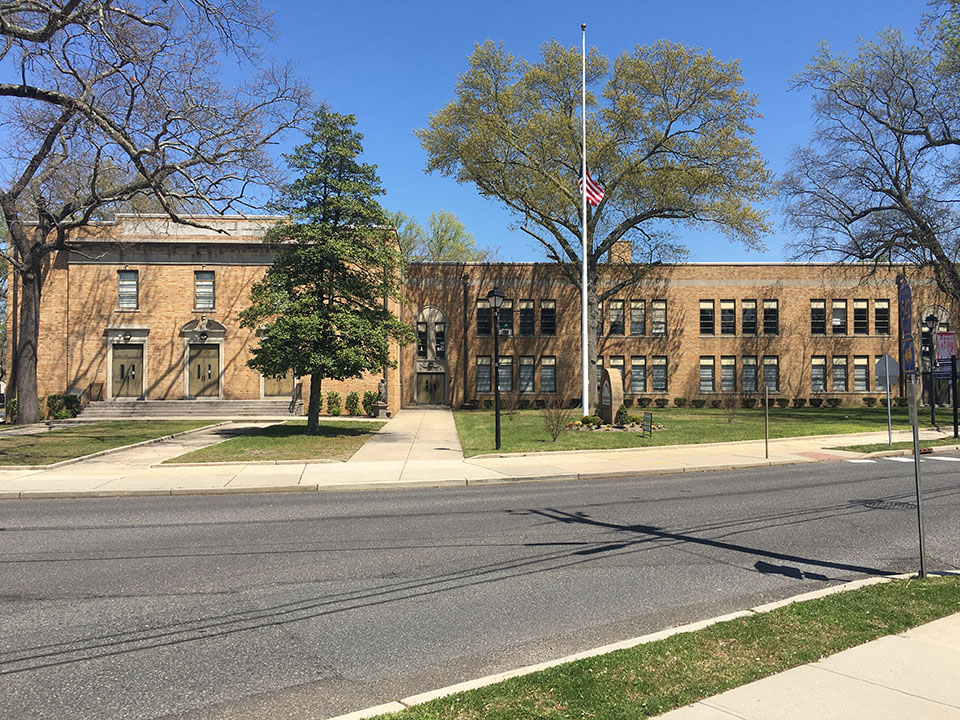 The Diocese of Camden announced Friday that five schools in the diocese will close, effective the end of the current school term on June 30, 2020. The three elementary schools and two high schools are:

“Closing a Catholic school is gut-wrenching for everyone involved, from the principal and pastor to the superintendent and bishop,” said Dr. Bill Watson, superintendent of Schools. “However, as stewards of the financial resources entrusted to us, we came to the difficult conclusion that low enrollment at these schools caused the strain on the funds available to become too great. I am deeply grateful to the faculty and staff who have given so much to these schools and to the dedicated parents who have continued to send their children to them. We look forward to welcoming these families into another Catholic school community next year.” Declining student enrollment and local fundraising, despite significant diocesan and parish financial support, necessitated the decision, according to the press release put out by the Diocese.

All affected students will have the opportunity to continue their Catholic education at nearby regional Catholic elementary and high schools.

Over the last five years, each school has seen a drop in registrations despite efforts of the school administrators to implement new enrollment and academic initiatives.

Over the same time period, these three elementary schools have received a combined $3.8 million in financial support from the diocese and/or local parishes to sustain operations while keeping tuition as affordable as possible. Saint Joseph High has received loan support totaling $1.1 million but currently carries a debt of $6.6 million.

The continued loss of enrollment over that time has strained the schools’ finances to the point that even substantial diocesan and parish support can no longer meet the regular operational expenses of the schools, the press release states.

Further negative impacts due to the economic realities of the COVID-19 pandemic and the associated business shutdowns and personnel layoffs have compounded the situation. The decision to close the schools has been made with insight from regional pastors, school advisory boards, the College of Consultors, the Diocesan Finance Council, the Office of Catholic Schools and the Diocesan Finance Office.