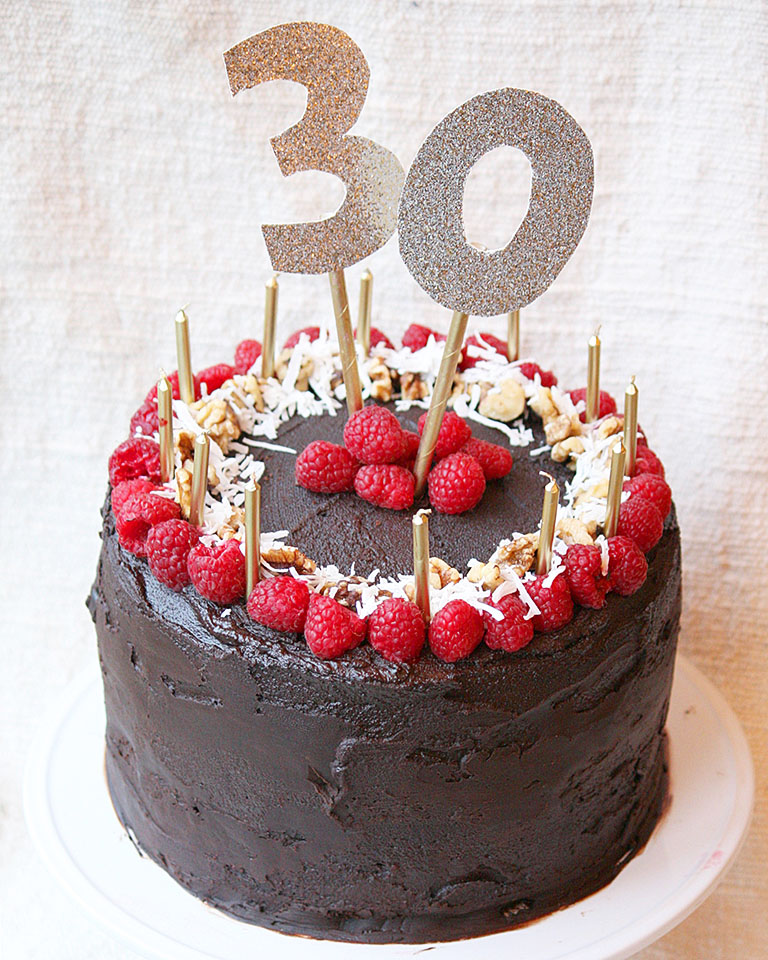 Does this sound familiar? “You get this one and I’ll get the next?” It’s usually a conversation between friends when they’re out for lunch, dinner, coffee or drinks. Is someone keeping track of their friendship expenses? How much does it cost to be a friend in today’s world?

In a recent survey conducted by TopCashback.com, a cross-section of 1,009 adults, aged 18 and over were polled and it was found that 72 percent of Americans spent more on their best/closest friend(s) than their other friends this past year.

How much do Americans spend on a “just because” gift (i.e. an appreciation, thank or pick-me-up gift) for friends?

One out of four Americans has two close friends and over one-third (36 percent) state that they have been best friends with their closest pal for more than 20 years. Do the math and that adds up to up to $200 a year—just because!

On average, how much did Americans spend on their closest friend’s recent birthday, including gifts and celebrating?

It can be said that the quality of friendship is greater than any gift, and it may not be defined by money. Have Americans ever stopped spending money on friends because they felt they weren’t spending the same amount of money back?

Have Americans ever lost a friendship after refusing to spend money on something such as a wedding or birthday?

Next time, you’re buying a gift for a friend or want to surprise them with a little something, make sure you’re not breaking the bank. Remain financially responsible while following these simple tips from Rebecca Gramuglia, personal finance and shopping expert at TopCashback.com:

• Create a budget. Consider the cost of anticipated birthday gifts, travel and miscellaneous bestie outings to create a separate “friend budget.” If you have planned trips or activities on the horizon, be sure to incorporate the actual costs of those things to make sure you won’t go over your budget. When you have the final budget amount, make sure that it won’t conflict or hinder your other financial responsibilities.

• Save wherever you can. If your bestie is obsessing over one gift in particular or wants to go somewhere fun for their birthday, look to see where you can get it for less. Do some comparison shopping online and stack the savings by shopping through a cashback site.

• Know that gifts aren’t mandatory for everyone. If you’re still sending gifts to old co-workers or neighbors, take a look and see who you are still close with. If you haven’t talked or met up with someone in the past year, it may be time to rethink the gift-giving. If you’re still on the fence, you can still send a thoughtful card (homemade is cheaper!) for their birthday.

• Make your BFF your “money buddy.” If you find yourself spending way too much money on unnecessary dinners, gifts, drinks and more, it may be time to reflect on your spending habits. Talk to your closest friend and let them know about your financial situation, and that you want to better it. See if your BFF wants to be your money buddy to support you and keep you in control of your finances. And who knows, maybe he or she would want you to be their money buddy, too!