Today, many scientists allow human comparisons to enter into animal behavior studies as a means of developing a greater understanding. 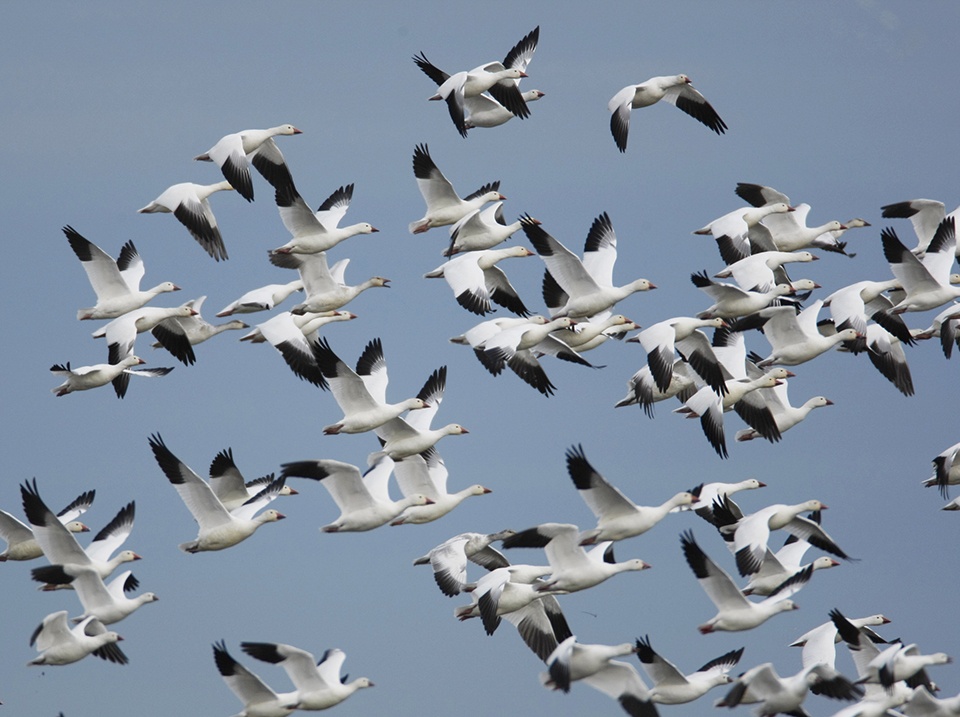 My Christmas gift suggestion to you is a book. I’ve been paging through and reading sections of David’s Sibley’s newest book, What It’s Like to Be a Bird. He begins his volume with “One of the themes that impressed me throughout my work on this book is that a bird’s experience is far richer, more complex, and more ‘thoughtful’ than I’d imagined. And if that was news to me after a lifetime of watching birds, it must be surprising to other people as well.”

He points out that people believe rightly that birds are motived by instinct, building nests similar to others in their species, following age-old migration paths, and the like. But he tempers this premise with “Instinct can’t be blind obedience. It has to be subtle, to allow flexibility and choices.” Prior to rather recent studies, birds were not thought to make complex determinations, but Sibley discusses findings from corvid studies (crows, jays, ravens) that suggest the opposite: These birds can recognize people’s faces and make judgments about friends and foes, bolstering his position.

His book is indeed about what it is like to be a bird, driven in part by making human comparisons. Animal behavioral scientists for years tried to avoid such associations, believing that animals are motivated primarily by instinct, not emotions and conscious decisions. But today many behavioral scientists allow human comparisons to enter into their studies as a means of developing a greater understanding.

Possibly the most extreme example is when scientists actually try to develop a means of communicating with animals. This week I listened to Denise Herzing on a TED Radio Hour. She has been studying the social structure and utterances of dolphins for 35 years, and has been trying to crack the code of the dolphin’s language. For years their complex sounds have been analyzed, but now researchers are actually trying to develop language for the dolphins to learn. And there are some signs that the dolphins are understanding the new whistles and what they stand for, thus initiating two-way communication.

Making human comparisons may open a door for contrasts that allow us to get a deeper understanding of animal behavior. Things I learned as a child about what differentiates us from animals are constantly being challenged and rewritten. If you are as old as I am, you learned that one way we are distinct from animals is because they are unable to use tools. In fact scientists have discovered that many animals use objects found in their environment as implements, and some even reshape found objects. Studies also conclude that animals have problem-solving abilities (Gifts of the Crow, J. Marzluff, another possible book for the holidays).

So back to Sibley’s text. It is a book you could read all the way through, but you are more likely to check out the first 25 pages of categorized bulleted facts. These explore topics such as feathers, colors, variations in birds, their senses, movement, physiology, migration, foraging, survival, and so on. The bulleted facts can be quickly skimmed, or in some cases you can delve more deeply into them in the essay section of the book. The essays cover individual species or clusters of species, e.g. herons, dabbling ducks, jays, etc. I would expect most people will read the essays on the birds they fancy as they explore the book. It is designed both to offer that option or to simply be read cover to cover.

The sense of smell is just one example of bulleted text that can be further explored in individual species essays. It used to be thought that few birds had a sense of smell. In fact many birds actually make use of their olfactory senses. Sibley relays that turkey vultures and American woodcock hunt largely using odors. And today it is known that birds can tell family from strangers, males from females, predators, plants, and insects—all by smell. Pigeons and other species even employ smell to some extent for migration.

Birds are an integral part of human culture in our symbols, songs, biomechanics, and so much more. People have long used the comings and goings of birds to mark the seasons. Bird references pepper our idioms—proud as a peacock, free as a bird, light as a feather, as the crow flies, birds of a feather flock together, eagle eye, and so on. Sibley suggests that the expression “bird-brained” is unwarranted.

The book discusses species that are doing poorly and those whose numbers are gaining—“winners and losers”—and why this is occurring. Tragically many species of birds are currently in steep decline. He denounces letting cats roam out of doors as irresponsible, and points out that feral cat colonies are especially devasting to surrounding bird populations, killing a billion birds each year in North America alone.

Sibley dissects bird biology, behaviors, senses, nesting, and mating. He reveals that birds actually rehearse their mating songs before approaching a real date. They contend with other males, adjusting their songs depending on the competition. He has concluded that their lives are much more complex than originally believed and that they have humanlike feelings such as anxiety and pride. He concedes that this deduction will result in criticism from some members of the scientific community, who may reject his observations as being anthropomorphic and not based in fact. This brings me back to childhood teachings about what separates man from animals, and with each passing study of individual species we find we are actually closer than was ever previously thought.

I have picked up the book many times since Jim and Wally Hurley gifted it to me a few weeks ago. And each time I do, I think of their generosity and appreciation of nature. I’m sure you have a friend who would have those same warm feelings were you to gift it to them. Or maybe you want to indulge yourself; go ahead, you deserve it! Happy Holidays!