Art and conservation collide to build a connection to the natural world that reaffirms our sense of place. 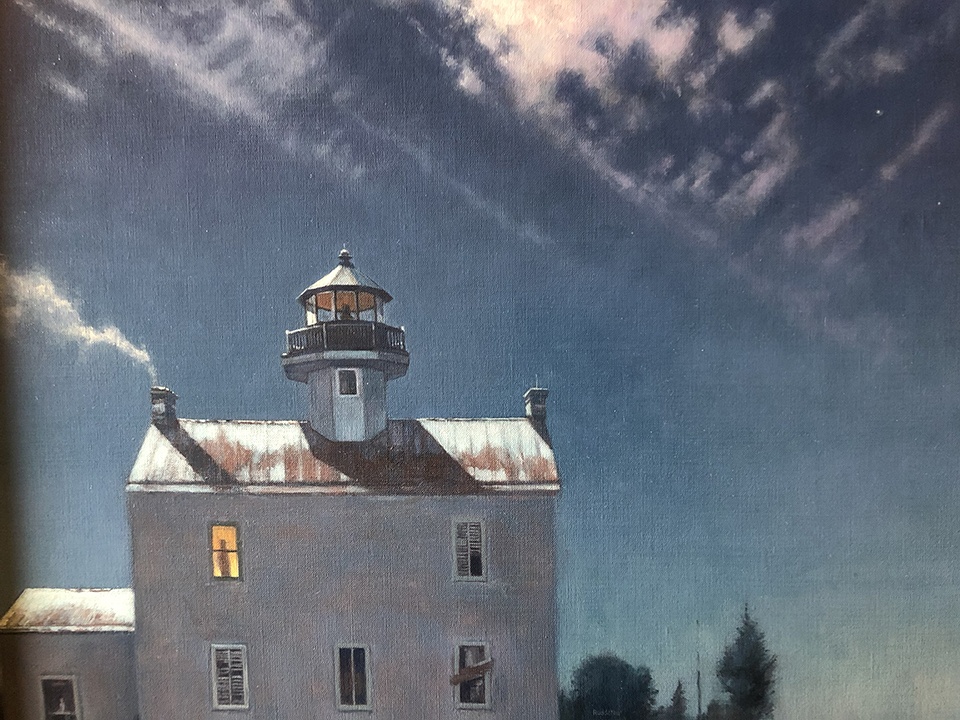 For thousands of years, people have celebrated the beauty of the world around them by drawing local landscapes, animals, plants, fish, insects, everything from the earth to minutiae that most eyes fail to notice. In fact, around 100 BC the Roman orator, writer, and stateman Marcus Tullius ‘Cicero’ stated, “Art is born of the observation and investigation of nature.”

I often try to clarify Cicero’s point by telling people to think about artists who work with cameras. Early photographs from the beginning of the 1800s were crude. Sometime in the 1830s, more intelligible photos were more widely available to the public. By the 1860s, photography had significantly improved, and those images brought the horrors of the Civil War to the attention of the general populace. Photographs and photographic journalism changed the world’s view; people who were not on the battlefield had not experienced its carnage. Pictures brought those realities to life.

Just as impactful, but thankfully not as poignant, was the work of one of America’s most famous photographers. One man, more than anyone prior, changed forever the way America viewed its national treasures: Ansel Adams. He lived through most of the 20th century, until 1984. In his late 20s, he captured the essence of Yosemite National Park, truly perfecting landscape photos in black and white. Then he proceeded to memorialize other national parks. His photos are iconic, and the impact they had on the American public caused a flood of visitation that has continued to this day.

His photos gave people a real appreciation of our country’s beauty and fostered protection of our natural treasures. Throughout his life Yosemite beckoned Adams back to its valley again and again to capture its images.

The Hudson School of Art is a group of artists who painted landscapes of America. They were America’s first major art movement. In the 19th century, a number of regional artists became famous for their immense landscapes of the Hudson River Valley. Artists like Thomas Cole, Frederic Church, Thomas Moran, Thomas Hill, and many others painted the magnificent landscapes before them. These artists heightened interest in the vast beauty of the Hudson Valley. Areas like Kaaterskill Clove in New York’s eastern Catskill Mountains were subject to clearcutting, but in the 1820s, the rise of the artistic and tourist interest encouraged conservation efforts, resulting in the area being protected. It is now part of the Catskill Preserve.

Today, regional artists from many areas of the country are recognized; one of the closest and best known is the Brandywine School.

In our area, we also have regional artists who have the same effect on many local people who appreciate the landscapes of our area. Best known is probably Pat Witt, founder of the Barn Studio, who for many decades and several generations of students has touched a multitude of lives. She often refers to her disciples as “Barnies,” who are members of the Maurice River School of Art. Pat Witt believes that an artist’s works have an almost genetic influence that may go back across several lifetimes of teachers. Those who taught her affected her work, but also her mentors were formed by their instructors and so on. Therefore, an artist who may have lived centuries ago might still be influencing what comes to life on canvases today.

At CU Maurice River, we have long contended that local artists help build an appreciation of their region and create a sense of place. In fact, years ago, when New Jersey still had a public television station (don’t get me started), CU and NJN produced movies that featured Pat Witt, Glenn Rudderow, Don Friel, Belva Ann Prycl, Connie Jost and others. We know that when people stop to look at canvases and photographs of local scenes, they often relate to the subject. Sometimes this builds a connection and sometimes it reaffirms their own sense of place.

In our area we are blessed to have the Riverfront Renaissance Center for the Arts (RRCA), and the Center showcases juried individuals who are called Associate Artists. Many are locals who connect with our area’s environs and its beauty. The RRCA has two galleries, one of which is named after Pat Witt, who has been named Millville’s Artist Laureate. Each year, CU sponsors the Associate Artists’ show at the Center, which opens on March 20 and remains on display until April 12. I invite you to come out and see what images you connect with, and which artworks you feel were “born of the observation and investigation of nature.”