...and has led to several important victories in mental health initiatives. 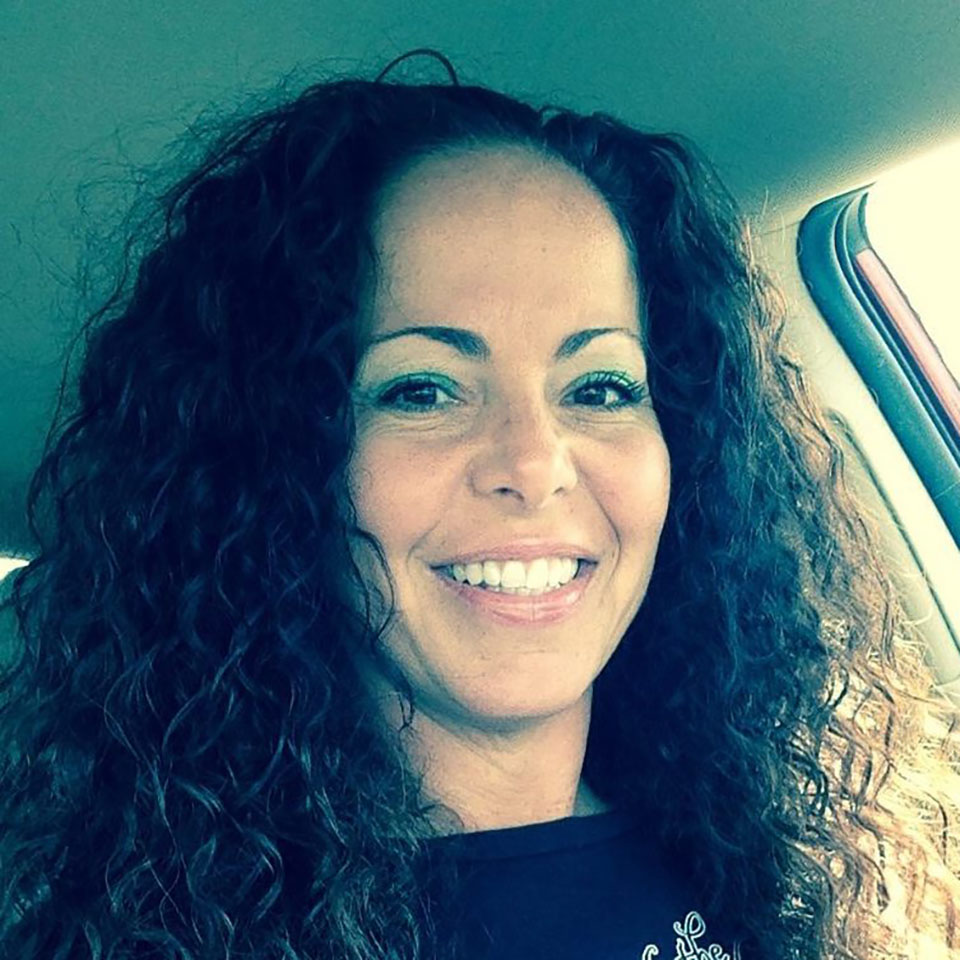 About 15 years ago, a fire took place at the Trenton Psychiatric Hospital. One of the newspapers in that area reported the fire with the banner headline, “Roasted Nuts.” That headline caused outrage among various mental health groups, including the National Alliance on Mental Illness (NAMI) and others. They let their voices be heard by flooding the newspaper with protests. It created such a stir that the newspaper not only apologized, but became a big supporter of mental health causes—including the running of articles and advertisements.

A similar occurrence happened around that same time when a couple of “shock jocks” made fun of the wife of New Jersey Senate President and former Acting Governor Richard Codey when it was disclosed that she suffered from postpartum depression. The same sense of outrage that resulted turned another “enemy” into an ally.

That, on a large scale, is advocacy. It takes the support—about which I spoke in the previous column—to the next level. It is like finding a bump in the road to recovery and having it fixed, so that the road is smoother for those travelling it after you. In other words, it is about making the system more responsive to the needs of consumers, caregivers, and the general public.

On a small scale, it can be giving back to a support group, once your situation is under control, by helping others who are now in crisis. If you are not receiving satisfaction by a mental health service provider—a mental health center, hospital, or other facility—taking your grievance to a higher authority at the facility, an appropriate state or federal agency, or to a politician.

Advocacy can be signing a petition, or joining in a letter-writing or an e-mail campaign by your support group. It can be signing up to receive news about mental health or addiction initiatives and problems for which action must be taken. (NAMI New Jersey makes available such a newsletter for which you can sign up by going to naminj.org.)

On a larger level, you can attend meetings and eventually join this body—your county’s Mental Health & Addictions Board. The meetings, by law, are public meetings and you can learn a lot and have a voice. If you are involved with NAMI, consider joining a state committee or joining a state workgroup that helps to shape state mental health/addictions policy. You can sign up to be a Family Monitor at an area state psychiatric hospital. Attend their family meetings. You will have the opportunity to inspect areas of the hospital and remediate problems that you see. You can join groups that help to train police and emergency responders about mental illness and addiction.

You can join your voice and presence with others and sign up for one of the walks that help the cause. NAMI has state and some county walks throughout the country, The American Foundation for Suicide Prevention sponsors Out of the Darkness Walks around the country—including here in Cumberland County.

Advocacy has been instrumental in several important victories—progress in insurance parity, eradication of stigma, elimination of liens against hospitalized consumers, creating a greater understanding of HIPAA, educating law enforcement about mental illness, mental health education in the classroom, and much more. The job, however, is certainly not over.

You can see that advocacy exists on many scales. Do not be intimidated and do not be discouraged if progress comes slowly. The fact of the matter is that you are making a difference. Advocacy is yet another way to mind your mind.