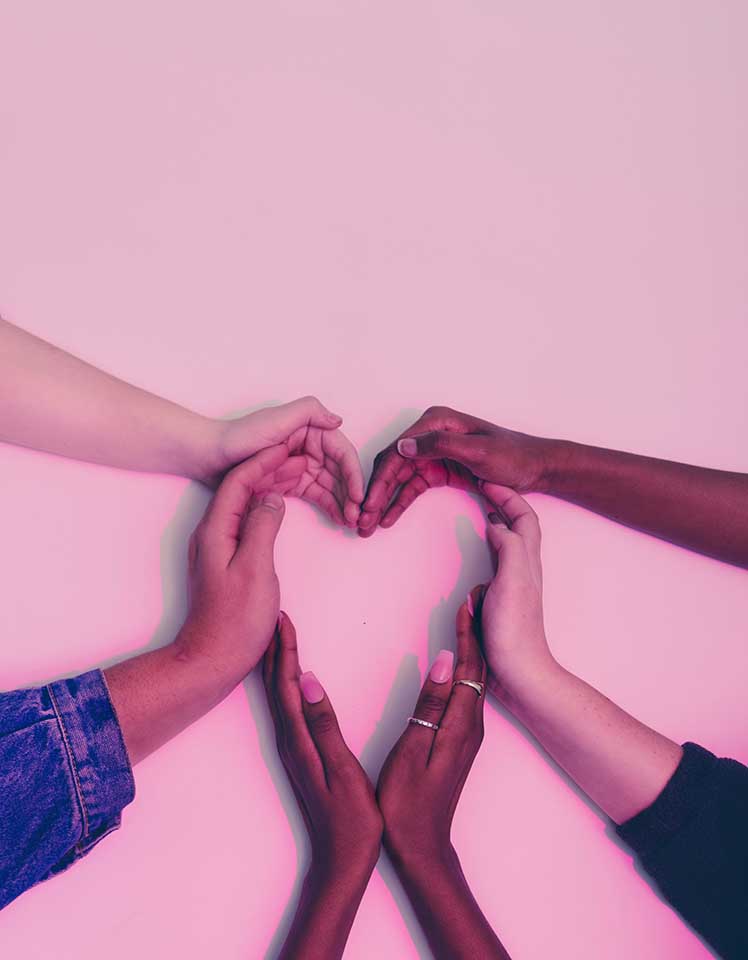 We at Xspero have long believed that giving to others makes us feel good. We’ve worked hard at making the Xspero app an easy way to give to local charities without costing you more.

According to a Psychology Today blog, there’s proof that continued giving actually does feel good and in fact, feels a lot better than getting. Studies suggest that giving a gift, leaving a nice tip at a restaurant, or donating to charity boosts your mood. But what happens if you keep giving? Does that good feeling go away?

According to the February 2019 issue of Psychological Science, yes, giving like you can do every day with the Xspero app, does in fact continue to feel good each time you give, day after day.

In one study outlined in the article, they gave each person five $5 bills. Each group was told to spend $5 a day.

One group was told to treat themselves. Get a fancy drink at a coffee shop or some other treat. Every day, they had to make the same purchase they made the first day.

The other group was told to spend the $5 on someone else. They were to either give it to someone or donate it to a charity. Each day, they had to do the same thing.

At the end of every day, both groups were asked not only to rate how spending the money made them feel but also how they felt that whole day.

The amount of happiness those got from the gift they got themselves decreased each day, which is consistent with the idea that people adapt to repeated experiences.

When people spent the money on other people, their initial happiness with the gift was the same as when they spent it on themselves. However, their happiness remained each day over the five days of the study, not declining measurably.

These findings suggest that giving to others influences happiness differently than receiving things do.

One easy way to give and give often is with the Xspero app. When you use the Xspero app at local businesses for everyday purchases like pizza, coffee, hairstyles, and auto repairs, 20 percent goes to your favorite charity without costing you more. You give, it costs you nothing, and you feel pretty good when you’re done.

Give it a try; download and use the Xspero app, because giving feels good.