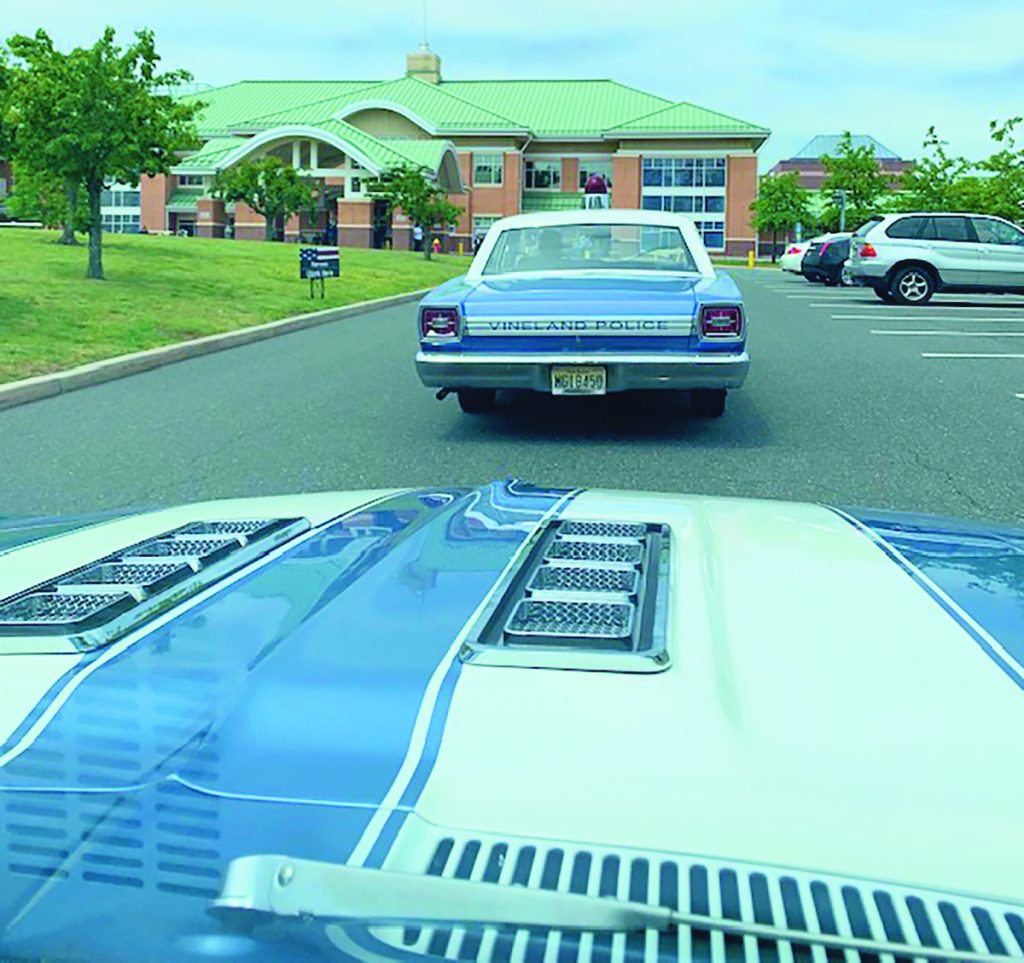 Devastating COVID-19 outbreaks have occurred in two northern New Jersey veterans homes. The outbreaks led to wholesale firings by Gov. Phil Murphy of the leadership of both of the institutions and the head of the Department of Military and Veterans Affairs [NJDMAVA] that oversees them.

However, the largest of the state’s three veterans homes, Veterans Memorial Home in Vineland, has had fewer deaths and escaped much of this turmoil.

In the early days of the disease’s spread in March, three heroes tragically died here and eight others were infected and recovered. In the eight months since, there have been no further deaths and six additional cases of Covid-19.

Universal Covid testing, which finally began in all New Jersey long-term care facilities and prisons in mid-summer, has detected 45 positive cases in staff members at the Vineland facility. This was efficiently handled with quarantines, dramatically protecting the resident population from spread.

Vineland was for several months even able to allow indoor family visits most of the time. The most recent positive case on Friday, because of New Jersey Department of Health [DOH] policy, forced the Vineland home to suspend visits as a precaution for 14 days.

Joe Romano, the chief operating officer at the Vineland home for 20 years before retiring in 2007, told me last June, “It made a big difference that the Memorial Home here was able to immediately quarantine every infected resident upon his or her return from the hospital.”

A large auditorium was retrofitted into an isolation space and this insured no positive patient could be in contact with any healthy patient.

At this special place in Vineland, universally referred to as the “old Soldiers Home,” the conscientious efforts and outright love the staff give to those in their care continues to be an example of how long-term care residents can be protected from the horrid disease that has killed tens of thousands of patients in nursing homes elsewhere in the state and the country.

“They treat every resident like a family member; they are some of the most caring people I have ever met.” said Ben Notaro of Vineland, who, with others, organizes annual classic car shows at the Memorial Home to honor the veterans. “They stay two steps ahead of this madness we call a pandemic so they can protect their people.”

The Vineland home has served New Jersey veterans of every war and armed conflict since the War of 1812.

Some observers think the reduced spread of infection in the southern region of the state somehow made it easier for our veterans home to avoid catastrophe.

To the contrary, it’s informative to look at comparable public records on other nursing homes in Cumberland County affected at the same time and with the same level of spread as the Soldiers Home.

According to the DOH reports, the local veterans home is one of seven long-term care facilities in the county. Of the other six, two have controlled Covid as well as the Memorial Home. The other four have not, averaging more than 10 times as many cases and five times as many deaths as the veterans facility, as of mid-June, according to statistics available at the time. It is difficult to find accurate updated DOH reports. There has been a steep decline in the rate of cases and deaths in all institutions in the last four months.

Gov. Phil Murphy last month ousted executives of the Paramus and Menlo Park veterans homes, where 190 residents and two caregivers died amid the pandemic, and he fired their bosses at the NJDMAVA in a major shakeup.

As reported by NorthJersey.com, Murphy gave no immediate reason for what his office called a “leadership transition,” which took effect that day. In a statement, he announced the replacement of NJDMAVA Commissioner Major General Jemal J. Beale, Division of Veterans Healthcare Services Director Sean Van Lew, Matthew Schottlander, CEO of the state veterans home in Paramus, and Elizabeth Schiff-Heedles, CEO of the state veterans home in Menlo Park

“It’s about time he did this,” Steve Mastropietro, whose father Tom died at the Paramus home in April, told NorthJersey.com. After his death, his body was wrongly identified as his roommate’s in a mix-up that devastated both families and led to penalties from the federal government. “I just hope it never happens again,” Mastropietro said, adding that mismanagement, lax infection control, and poor decisions led the two veterans homes to record some of the highest Covid-related death tolls of any long-term care facility nationwide.

Kryn Westhoven, a spokesman for the NJDMAVA, said “all deaths” were reported to the DOH during the pandemic, but he did not elaborate.

The state Department of Military and Veterans Affairs “mourns each and every veteran that passes away in our memorial homes,” Westhoven said at the time.

Friday, he declined to comment further about the events.

The New Jersey attorney general has requested troves of documents from the Paramus and Menlo Park veterans homes in a far-reaching investigation of their high death tolls.

While there is sadly nothing to celebrate today about events in Paramus and Menlo Park, it seems at least those responsible for the tragedy will be held accountable and such treatment of our veterans will be prevented in the future. At the same time, our community can be proud of the job performed by the front line heroes of the Soldiers Home staff caring for the heroes of our country.