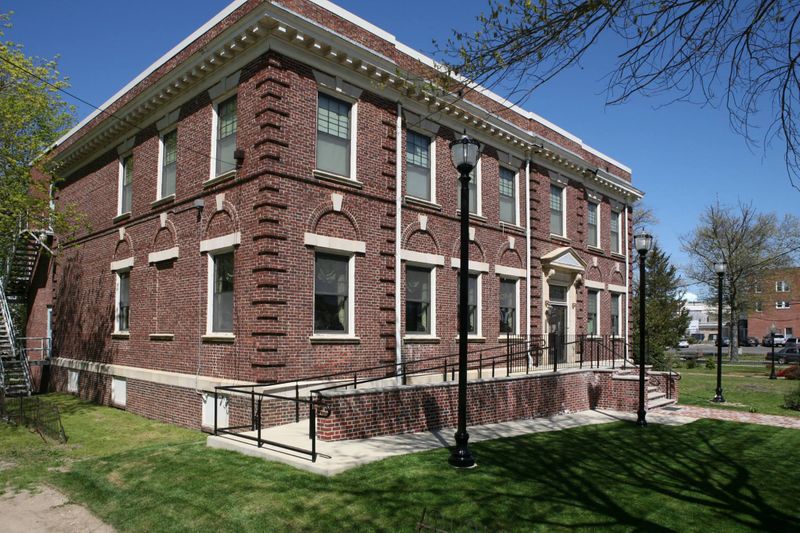 John Scarpa may not live full-time in Vineland currently but he believes in supporting his hometown. Over the years, he has made generous donations to a variety of local organizations and has just added another name to that list.

Scarpa recently donated $25,000 to the Vineland Historical and Antiquarian Society, which will allow the non-profit to finish repairs to the museum’s roof. An appeal for public support went out in October after leaks from the roof caused extensive damage to the museum’s walls and second floor ceiling.

“We are extremely grateful to Mr. Scarpa for his generosity,” said Kellie Haines, president of the Society’s board of trustees. “We have had a great response from the community so far, but we’re hoping that others will be inspired by his gift because we still have a lot of work to do to restore the museum.”


VINELAND HISTORICAL AND ANTIQUARIAN SOCIETY, 108 S. Seventh St., Vineland, 856-691-1111, was founded in 1864 and is the oldest local historical society in New Jersey, headquartered in the oldest purpose-built museum in the state.
The Society was formed in 1864 by a group of Vineland residents, who wanted to preserve the history of their unique community. Among them was Charles K. Landis, the founder of Vineland. In 2014, the Society celebrated its 150th anniversary. It is a 501(c)3 charitable organization with the mission of preserving Vineland and South Jersey’s past and sharing that material with the public through exhibits, programs and other venues.
The Society was run for generations as a volunteer organization. In 2011, the first professional curator, Patricia Martinelli, was hired to oversee daily operations. Today, she is the only employee, assisted by the Board of Trustees and a group of dedicated volunteers.
The Society remains in operation today, thanks to the interest of local residents who are interested in preserving Vineland’s rich history.
The Society added a handicapped ramp to the front of its museum in 2015 to facilitate entrance and now offers a video presentation of the second floor exhibits for visitors who can’t manage the stairs. Exhibits have been redesigned to better reflect Vineland’s cultural diversity. In addition, the Society has added a Little Free Library to the grounds to benefit the community.
Meet Vineland’s Founder: Charles K. Landis was a lawyer, real estate developer and author, whose story was filled with hope and heartbreak.
Tell Us Your Story: We have a lot of tales to tell you but are always happy to learn about Vineland families and businesses. We are currently adding an exhibit on the contributions of local Latinos and would appreciate hearing from anyone with information to share!

The long-overdue roof repairs will help stabilize the museum’s environment, allowing the artifacts and records to be better protected from the elements. The work is being completed by Robert Ganter Contractors, Inc., which maintains offices in Westville and in Pennsylvania. The company, which has experience in working on historic structures, has performed roof repair throughout the tri-state area since it was founded in 1978.

“This was vitally important work and, once this part of the project is completed, we will then move forward with plans to finish other needed repairs,” she added.

In 2018, local structural engineer Nicholas Marino donated his services to determine that the museum needs repairs to its foundation, as well as its doors, windows and brickwork. The museum is the oldest purpose-built museum in New Jersey, designed by noted Philadelphia architect George E. Savage and constructed in 1910 by local contractor James D. Pasquale.

Volunteers Sandra Hearing and Sharon Garrison are currently working on assembling an application to have the museum placed on the New Jersey Register of Historic Places, which will then allow it to be considered for the National Register. Once the museum is listed, it will then be eligible to pursue grants for further construction projects.