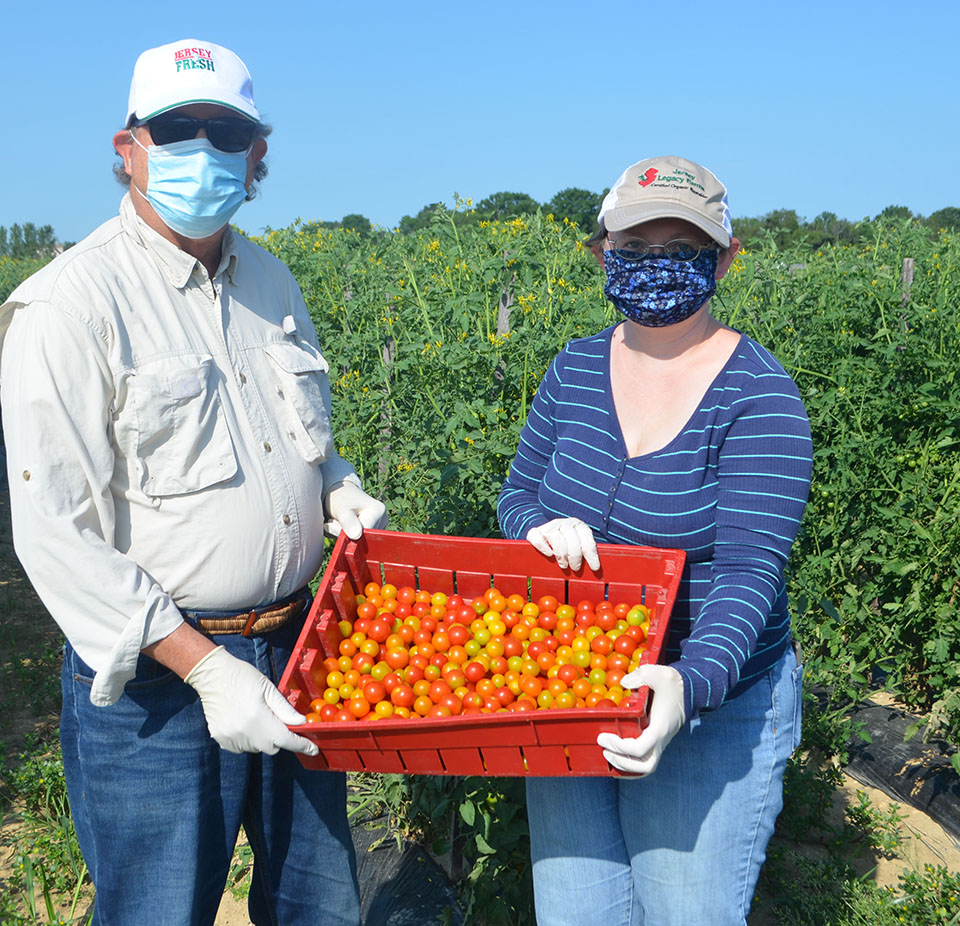 “We are at the height of Jersey Fresh season and now is a great time to enjoy all the favorites,” Secretary Fisher said. “From tomatoes, sweet corn, peaches, blueberries, and cucumbers, to romaine and other lettuces, our farmers grow them all. These crops are available at farmers markets, supermarkets, farm stands, and CSAs. With New Jersey producing over 100 different crops, there are varieties of specialty fruits and vegetables available in abundant supply.”

To see what produce is currently in season you can check the Jersey Fresh Availability report at bit.ly/2E7n4e3. The report is updated weekly throughout the growing season. 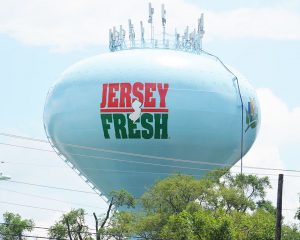