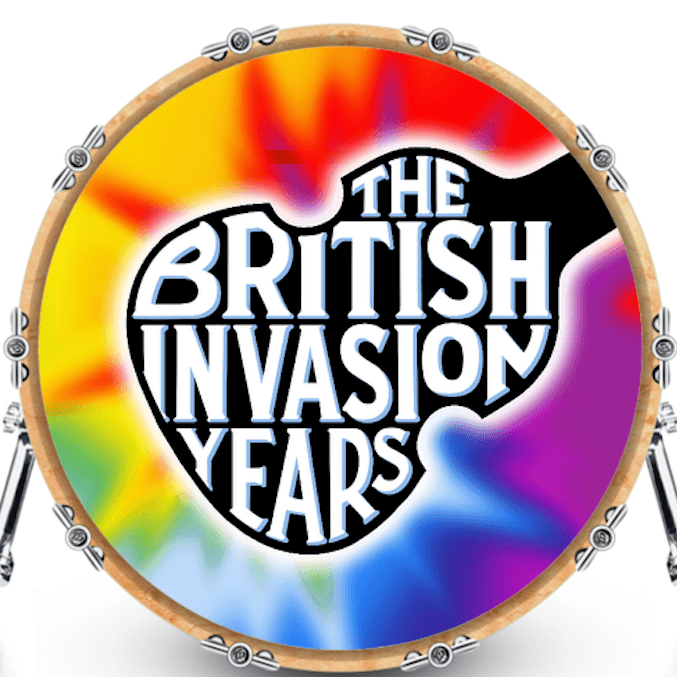 On Saturday, November 23, the Levoy Theatre is hosting The British Invasion Years show.

This nostalgic musical tribute showcases more than just the Beatles as it spans the entire ’60s British Invasion era with music from both sides of the Atlantic.

This show, performed in three acts, includes songs by heralded British bands like The Rolling Stones, Herman’s Hermits, Manfred Mann, and others. It also includes songs by American greats such as The Mamas and The Papas, The Beach Boys, Simon & Garfunkel, and more.