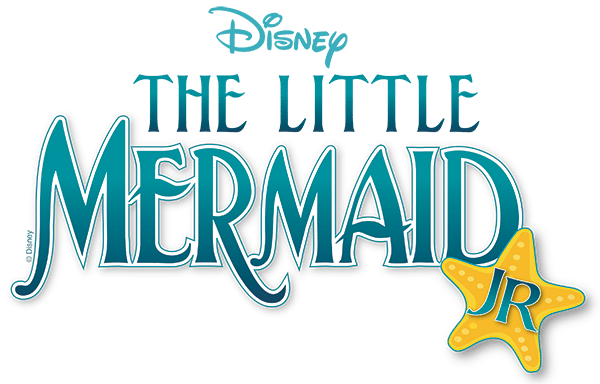 “The cast and crew have gone above and beyond to make this performance a reality. After nearly a two year delay due to the Covid-19 pandemic the students are ready to shine.” stated Mrs. Andrews this week during rehearsals. This classic Disney title contains all of the songs from the Academy Award® winning animated feature film as well as three new songs from the Broadway show. THE LITTLE MERMAID JR. takes place in a magical kingdom beneath the sea, where a beautiful young mermaid named Ariel longs to leave her ocean home to live in the world above. But first, she’ll have to defy her father, the king of the sea, escape the clutches of an evil sea witch and convince a prince that she’s the girl with the perfect voice.

Performances will be open to the public at and take place in the Lakeside Performing Arts Center at Lakeside Middle School (2 N. Sharp St. Millville, NJ 08332). Tickets are available now for both 7pm shows: Friday March 4th and Saturday March 5th. Admission is $5.00 for General Admission at the door or $8.00 Reserved Seating and $5.00 General Admission online at tinyurl.com/lmsmusical22.