An Evening of Sinatra, Starring Lou Dottoli and His Big Band 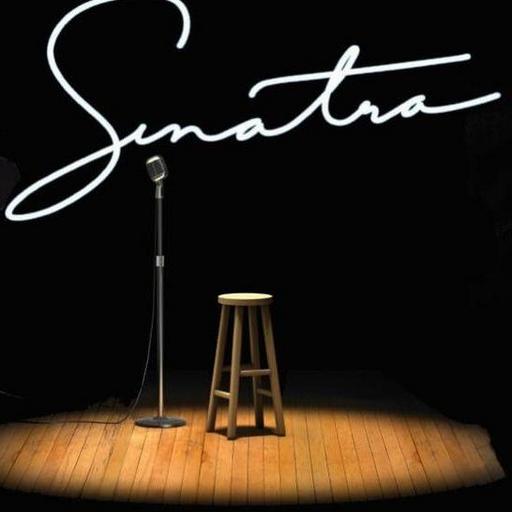 Come enjoy An Evening of Sinatra Starring Lou Dottoli and the Next Generation Big Band at The Landis Theater on Friday February 17th at 8pm!

Lou Dottoli first became known for sharing a close vocal style & sound of the late Frank Sinatra, winning several awards on both a national and international level. The former model & actor continues to croon the classic standards of the American songbook with a passion that resonates very well with his audience. Having been trained vocally under the tutelage of professor Laurence Bogue (Juilliard School), Dottoli encompasses the necessary vocal disciplines of breathing, diction and interpretation, the necessary techniques Sinatra learned early in his career.

Born and raised in New Jersey, a teenage Dottoli quickly discovered the talents of fellow New Jersey born entertainer Frank Sinatra. Thankfully, Sinatra quickly became his mentor and study, delivering for us a rebirth, of sorts, of the days of the master crooner when America was filled with live entertainment and a rage to live.