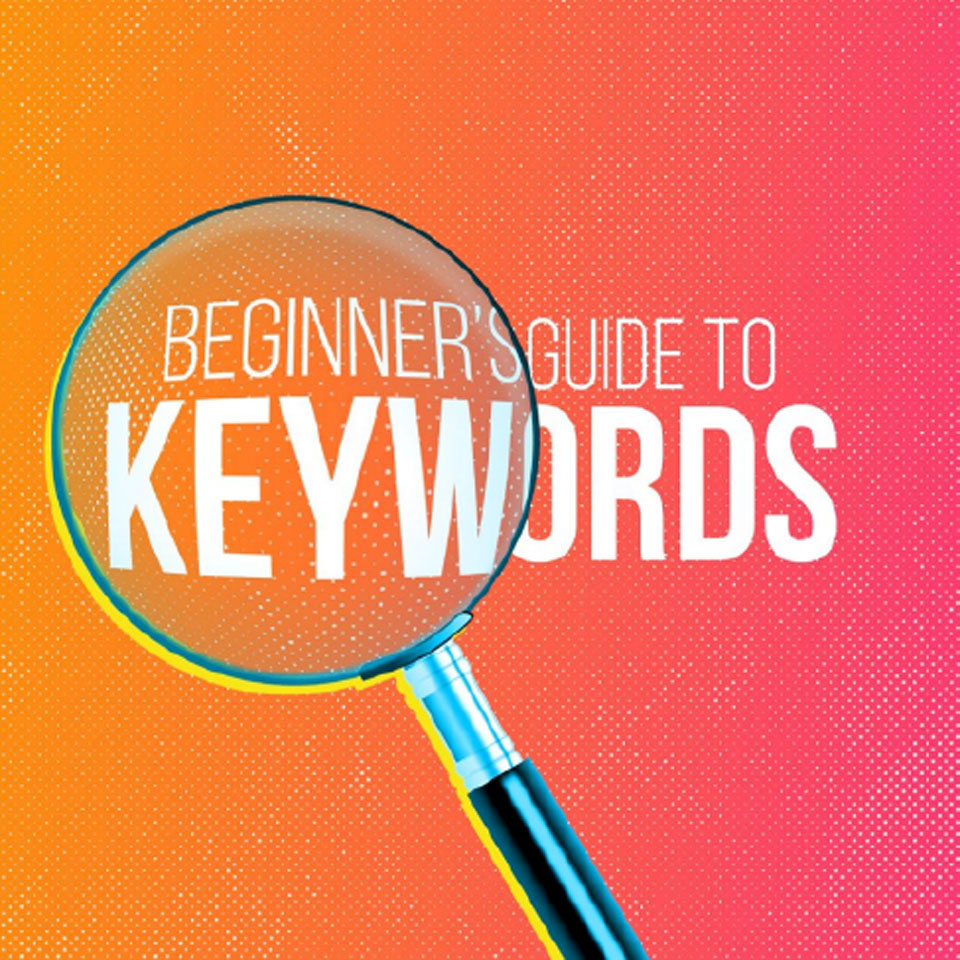 A boosted post is content that is created on your company’s Facebook page that is “boosted” by using the blue Boost Post button, shown in the example at right, to a selected audience, and with a determined amount of ad spend.

A promoted post is content that is created on your company’s Facebook page that is “promoted” by using Facebook’s Ads Manager, to a selected audience and with a determined amount of ad spend. A promoted post can also be created directly in Ads Manager instead of on your page. 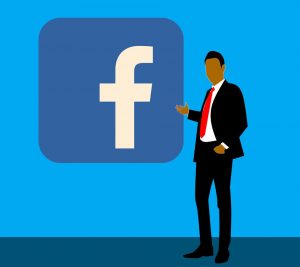 Not so much. While both are considered a Facebook ad, a boosted post on Facebook may be a simple and mostly intuitive way to advertise your post, but it has limitations that using Ads Manager does not, which can ultimately stunt the goals of your social marketing efforts.

When using Facebook’s Ads Manager, you’ll have a much larger selection of customization options. From carousel ads to the overarching goals for that post, and even additional audience data to pull from, utilizing Ads Manager may be daunting at first, but once you start to use it, Ads Manager will open up an entirely new world of Facebook marketing to take advantage of for your company.

Better analytics are another benefit of choosing promoted posts. Boosted posts offer only limited analytics, whereas the in-depth access provided by Ads Manager lets you take a more detailed look at the post’s performance to help determine the success of the efforts.

These are just a few of the differences between a Facebook boosted post and a promoted post. It can be confusing, but we’re here to help! SocialPro is a specialized training course offered by Clearbridge Branding Agency to help you navigate the choppy Facebook advertising waters. Head over to ClearbridgeBranding.com and let us know how we can help you captain your boat into smoother seas.